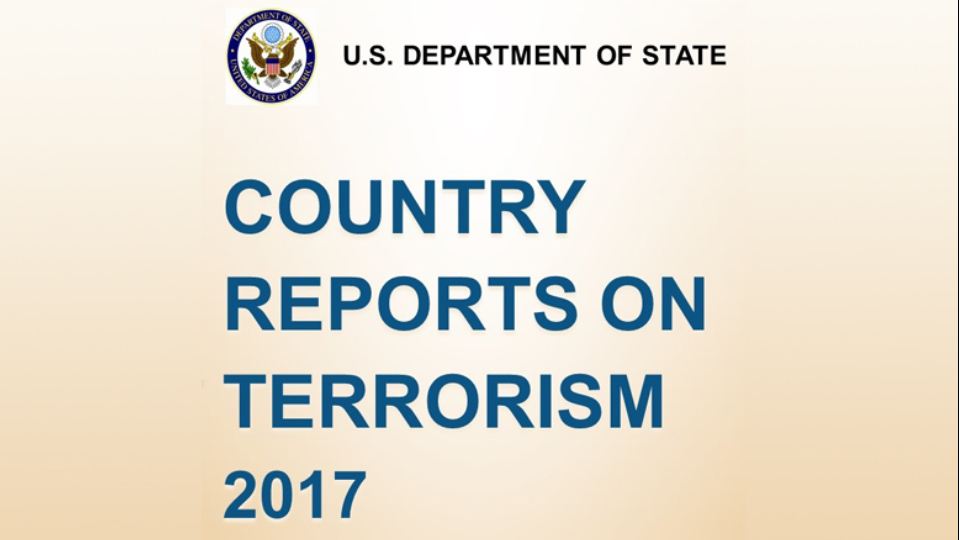 2017 Country Report on Terrorism for France

Overview: France remained an important counterterrorism partner of the United States in 2017. It is a longstanding and important member of the Global Coalition to Defeat ISIS. France continued to conduct counterterrorism operations in Iraq, Syria, Libya, Mali, other parts of the Sahel region, and the Lake Chad region.

The terrorist threat in France remained high and terrorists allegedly inspired by or affiliated with ISIS perpetrated multiple small-scale attacks in 2017. As first observed in 2016, the profile of realized attacks has shifted from the large-scale, externally directed plots of 2015 to more modest attacks perpetrated by solitary local actors with little, if any, direct guidance from established terrorist organizations. French law enforcement and intelligence thwarted a number of attacks in 2017 and arrested scores on terrorism-related charges, but government officials emphasized that self-radicalized lone actors using rudimentary weapons present a threat much more difficult to detect and disrupt.

Legislation, Law Enforcement, and Border Security: New counterterrorism legislation enacted October 31, 2017, replaced and codified certain aspects of the expired state of emergency that had been initiated in the wake of the November 2015 attacks in Paris and Seine‑Saint‑Denis. The law grants expanded powers to conduct searches, restrict and monitor the movements of suspected extremists, close religious institutions for disseminating extremist ideas, enhance security measures at public events, and expand identity checks near France’s borders. The core provisions of the bill will expire at the end of 2020 unless renewed by parliament. The law also formalized France’s passenger name record system, as required by a 2016 European Union (EU) directive, and increased the maximum sentence for adults convicted of encouraging minors to commit a terrorist act or join a terrorist organization to 15 years in prison, among other measures.

President Macron announced several security-related reforms since taking office in May. Macron reinforced and expanded the authorities of the National Intelligence Council (CNR), a DNI-like body established in 2008. President Macron appointed a former chief of domestic intelligence to head the CNR and plans to double its staff from 15 to 30 analysts and advisors. In September, the Ministries of Interior and Defense announced a reorganization of Operation Sentinelle, which includes the domestic deployment of approximately 7,000 French army personnel to bolster security at high-threat sites after the January 2015 terrorist attacks in Paris. These changes aim to make Sentinelle a more flexible and reactive force, rather than a static deterrent. In October, the interior ministry announced details of a community policing program proposed by President Macron during his presidential campaign. Also in October, France extended border controls in place since November 2015 with its Schengen neighbors for an additional six months.

French authorities made multiple terrorism-related arrests and claimed to have thwarted at least 20 specific plots in 2017. France’s domestic intelligence and security agency and judicial police antiterrorism unit were responsible for most significant arrests. Police discovered two plots after neighbors reported suspicious behavior to authorities. Most of the arrests involved individuals and groups with direct or indirect links to ISIS. In October, authorities arrested 10 far-right terrorists suspected of planning an attack against politicians, migrants, and mosques.

In November, Abdelkader Merah, brother of the al-Qa’ida-linked terrorist Mohamed Merah, who was responsible for the 2012 Toulouse attacks, was sentenced to 20 years in prison for criminal terrorist conspiracy. Prosecutors had sought a life term. The court found that Abdelkader Merah indirectly supported the attack and contributed to his brother’s radicalization, but that he was not directly responsible for the deaths.

Countering Violent Extremism (CVE): A critical senate report on France’s de-radicalization efforts released in July led to greater scrutiny of the service providers contracted by the government to implement its prevention and reintegration programs. The Inter-Ministerial Committee for the Prevention of Delinquency and Radicalization refocused its efforts on disengagement, reintegration, and prevention as opposed to de-radicalization. It continues to employ multidisciplinary social service teams to provide counseling and support to individuals at risk of radicalization to violence as well as their families. In June, after all participants left the program, the Committee closed the voluntary residential Citizenship and Reintegration Center it had opened nine months earlier. President Macron called for an inter-ministerial committee to meet in December to begin designing a new comprehensive government plan to counter radicalization to violence. In November, Macron pledged additional resources for economically disadvantaged neighborhoods throughout France to address conditions that terrorists exploit for recruitment. The French cities of Bordeaux, Montreuil, Paris, and Sarcelles are members of the Strong Cities Network.

International and Regional Cooperation: France is a founding member of the Global Counterterrorism Forum. Sworn in in 2013, France’s Jean-Paul Laborde’s tenure ended as Executive Director of the UN Counter-Terrorism Executive Directorate in July. France plays a strong role on the UN Security Council ISIL (Da’esh) and al-Qa’ida Sanctions Committee. In December, France co-sponsored UN Security Council resolution 2396 on returning and relocating foreign terrorist ‎fighters. In September, France co-led with the United Kingdom and Italy a UN General Assembly high-level side event on “Preventing Terrorist Use of the Internet” focused on technology industry engagement. The French government undertook joint counterterrorism operations with several EU partners and played an active role in counterterrorism capacity building in other countries, particularly in the Sahel region, both bilaterally and through the EU.