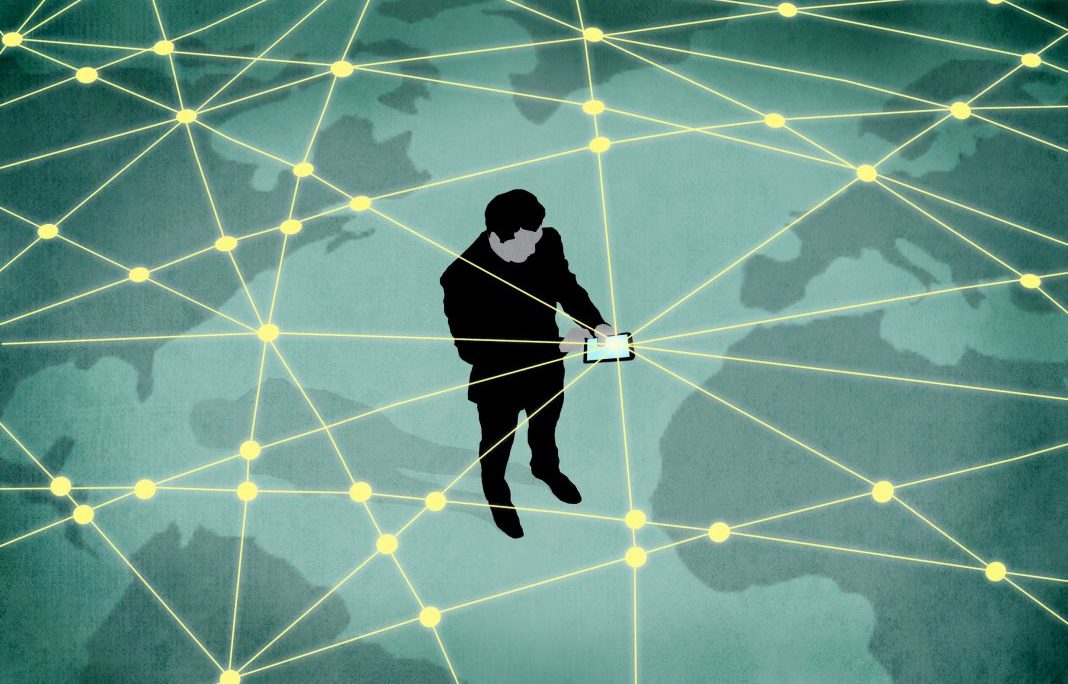 There’s lots of buzz lately about the advent of 5G (fifth-generation) wireless internet — the next generation of mobile broadband technology. Eagerly awaited by consumers and businesses alike, 5G will revolutionize technology by offering ultrafast connections, minimal delays and a host of new applications.

While 4G paved the way for widespread mobile internet usage, 5G will be up to 100 times faster, providing the convenience of near-instantaneous movie downloads while also making self-driving cars safer and giving doctors and nurses real-time readouts on distant patients’ vital signs.

The technology, which U.S. companies are moving fast to commercialize, will also solve congestion that plagues existing mobile networks when too many people at once try to use the same signal from cell towers.

The race is on

5G will be rolled out incrementally until new infrastructure is in place locally and worldwide. Manufacturers and wireless companies are vying to get the first 5G phones into stores by early 2019.

That will require lots more antennae on cell towers and rooftops. Consumers will also have to buy new devices to use 5G because current 3G and 4G smartphones won’t be able to jump onto the new, superspeed network.

At a White House summit on 5G on September 28 that brought together industry leaders, regulators and lawmakers, Larry Kudlow, the president’s economic adviser, predicted the innovation would unleash “gales of creative disruption,” create jobs and grow the economy.

In most countries, full conversion to 5G is likely by 2020, but in a few places, preliminary 5G rollouts are already underway.

Elsewhere, Qatar and the United Arab Emirates have introduced 5G service in some areas, and South Korea offered limited 5G coverage at the 2018 Winter Olympics.

The delivery of medical care could be transformed by 5G. There are apps today that allow patients to share blood pressure and blood sugar readings over the web with caregivers, but 5G could facilitate remote surgeries and create a virtual hospital environment to treat patients.

With all the excitement of 5G’s début, the technology’s potential won’t be apparent until 5G is fully integrated into people’s lives. The tech industry is providing a glimpse of what’s to come, but the real story will unfold in 2020 and beyond.