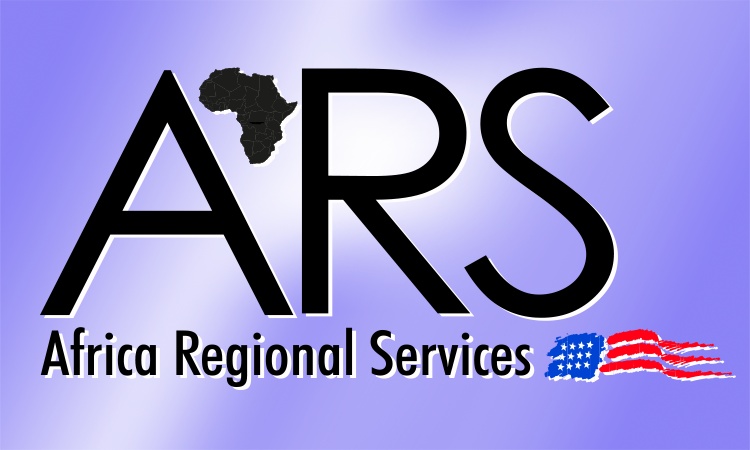 Africa Regional Services (ARS), located in Paris, is a division of AF/PDPA, the African Affairs Bureau’s Office of Public Diplomacy in Washington.  ARS is the primary source of public diplomacy services and products in French for U.S. Missions in Africa. ARS provides programming support for all AF posts, and limited services to Haiti, the Maghreb, and Lusophone posts. 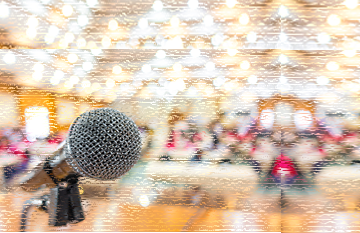 ARS identifies American professionals, resident in Europe and available for programming, to conduct digital as well as traveling U.S. speaker programs for U.S. Missions in Africa. 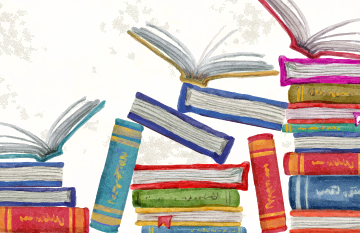 ARS manages three flagship book programs, Nouveaux Horizons, Books in French, and Books in Portuguese.
Under the Nouveaux Horizons imprint, ARS publishes books by American authors translated into French for sale and distribution in francophone Africa, the Maghreb, and Haiti. Under the Books in French and the Books in Portuguese programs, ARS distributes American-authored books in the French and Portuguese languages to U.S. embassies as well as webographies in French. 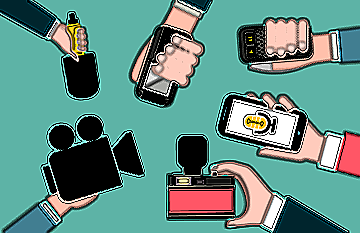 ARS promotes understanding of U.S. policy toward Africa through international media engagement.  In partnership with AF/PDPA and the U.S.-Africa Regional Media Hub in Johannesburg, ARS conducts and arranges interviews, press conferences and media briefings with U.S. officials on issues related to U.S. policy toward Africa with French and Europe-based Pan African media.