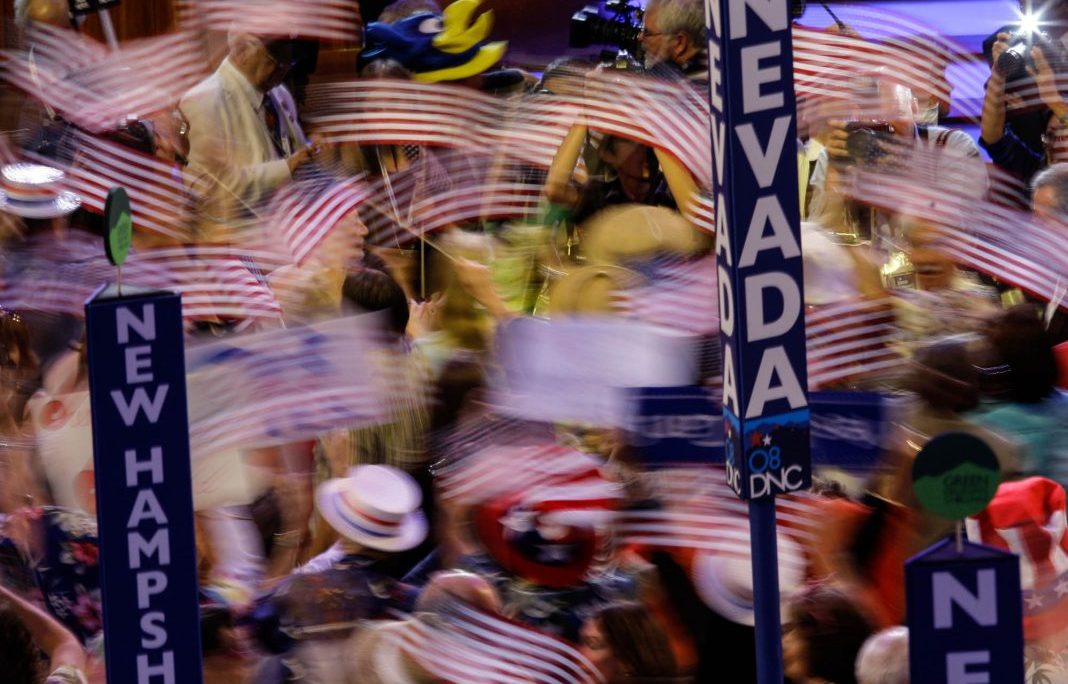 When Republicans and Democrats host their national conventions for the 2016 election season, you’ll see some of the most famous names in U.S. politics carrying the flag for their political parties. But there will also be faces that aren’t so familiar. Yet.

The keynote speaker at the 2004 Democratic Convention in Boston spoke of the hope he believed was needed to move America forward. “It’s the hope of slaves sitting around a fire singing freedom songs; the hope of immigrants setting out for distant shores … the hope of a skinny kid with a funny name who believes that America has a place for him too.”

At the time, not many people had heard of the U.S. Senate candidate from Illinois named Barack Obama, but four years later his would be the name behind which the Democrats rallied at the national convention in Denver.

Both parties use the conventions to highlight their rising stars, taking advantage of the national television audience to test the appeal of possible future candidates.

It took only one speech in 2008 to catapult Alaska Governor Sarah Palin from a local politician to one of the most recognizable faces of Republican politics. “No one expects us all to agree on everything,” Palin told an excited crowd in Minneapolis–St. Paul, “but we are expected to govern with integrity and good will and clear convictions and a servant’s heart.”

There have been rare occasions when a rising star emerged despite flubbing a convention speech. In 1988, Arkansas Governor Bill Clinton was tapped to give the nominating speech at the Democratic convention in Atlanta. The speech went on so long that the audience cheered at the words “In conclusion.” He became famous overnight, but not in a good way. Two years later, however, Clinton was nominated by his party, won the presidential election and is now remembered as one of the more effective presidential speechmakers.

You can watch Palin’s speech and Obama’s speech on YouTube.