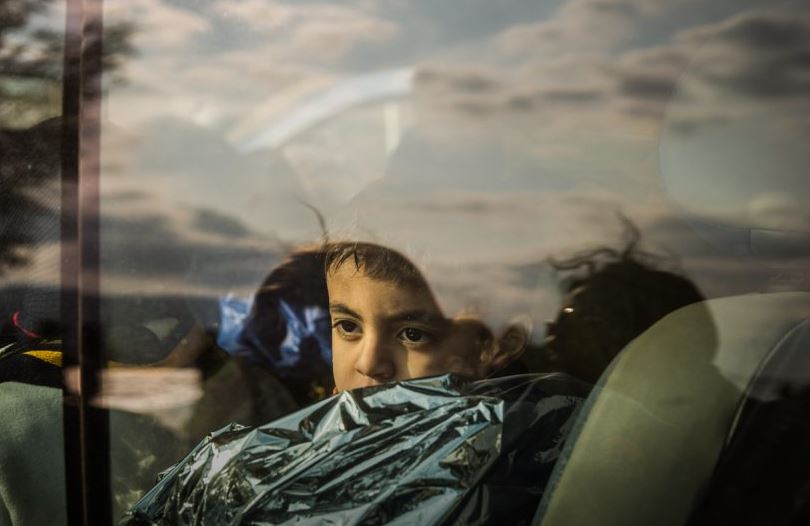 France is a multiparty constitutional democracy. The president of the republic is elected by popular vote for a five-year term. Voters elected Francois Hollande to that position in 2012. The upper house (Senate) of the bicameral parliament is elected indirectly through an electoral college, while the public elects the lower house (National Assembly) directly. The 2012 presidential and National Assembly elections, the 2014 elections for the Senate, and the 2015 regional elections were considered free and fair.

In November 2015 President Hollande declared a nationwide state of emergency following terrorist attacks in Paris and Saint-Denis. The parliament subsequently extended the state of emergency five times. Following the July terrorist attack in Nice, it was extended to the middle of July 2017. The state of emergency gives significantly expanded powers to police and state authorities. Prefects in all regions may prohibit public demonstrations or gatherings and close provisionally concert halls, restaurants, or any public place. Police and prefects also may search homes without a warrant and authorities may place persons of interest and their relatives under house arrest if they are deemed to pose a threat to national security. United Nations human rights experts, some nongovernmental organizations (NGOs), and Green Party members of parliament expressed concern the state of emergency negatively affected the balance between security and individual rights, but it enjoyed widespread legislative and public support throughout the year.

The most significant human rights problems during the year included a number of anti-Semitic and anti-Muslim incidents, although incidents decreased substantially in comparison to 2015. Government evictions of Roma from illegal camps were also reported. Lengthy pretrial detention remained a problem.

Other reported human rights problems included instances of excessive police use of force against detainees at time of arrest and against migrants and asylum seekers; overcrowding and unhygienic conditions in prisons; societal violence against women, trafficking in persons; and employment discrimination based on sex, gender, disability, and national origin.

The government took steps to prosecute and punish security forces and other officials who committed abuses. Impunity was not widespread.

Note: The country includes 11 overseas administrative divisions covered in this report. Four overseas territories in French Guiana, Guadeloupe, Martinique, and La Reunion have the same political status as the 22 metropolitan regions and 101 departments on the mainland. Five divisions are overseas “collectivities”: French Polynesia, Saint-Barthelemy, Saint-Martin, Saint-Pierre and Miquelon, and Wallis and Futuna. New Caledonia is a special overseas collectivity with a unique, semiautonomous status between that of an independent country and an overseas department. Citizens of these territories periodically elect deputies and senators to represent them in parliament, like the other overseas regions and departments.