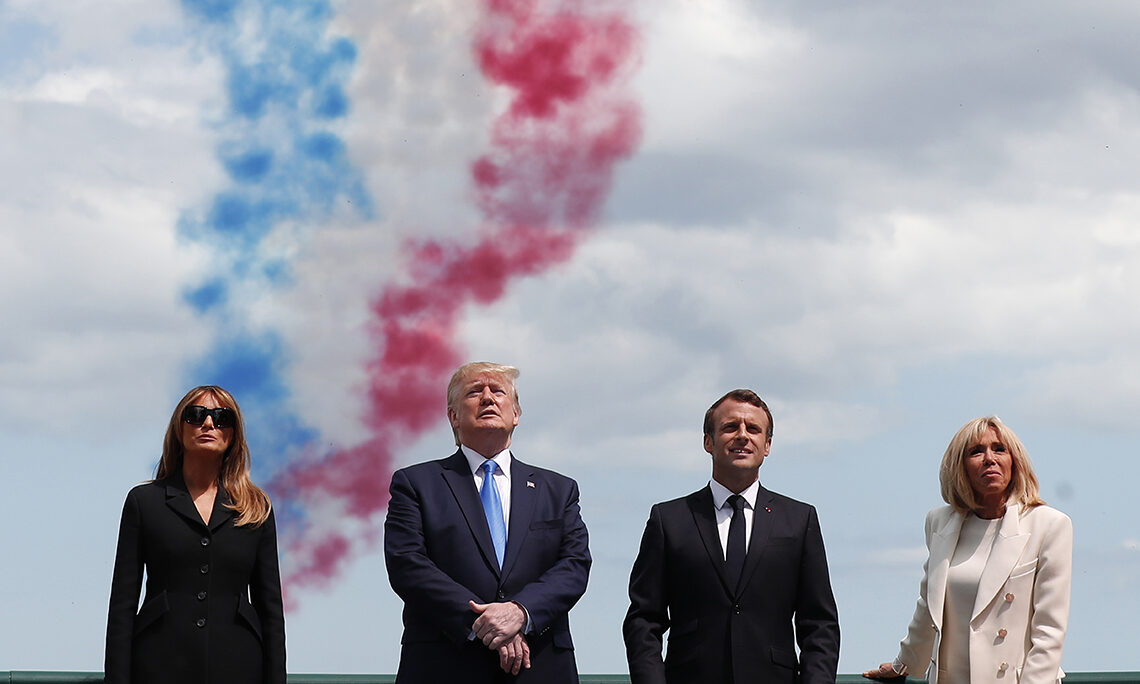 President Donald Trump led a delegation of Cabinet Secretaries, Generals and other senior civilian and military officials to France to commemorate the 75th anniversary of D-Day. Other high-level American attendees included Speaker Nancy Pelosi who led the largest overseas Congressional Delegation in history with 62 Representatives and 17 Senators who came to pay their respects. The U.S. Mission put on the largest U.S. event on French soil since World War II, at the hallowed American Cemetery above Omaha Beach, for over 12,000 attendees including 150 WWII veterans on stage with Presidents Trump and Macron for globally-televised gathering that highlighted the historic nature of our bilateral relationship.