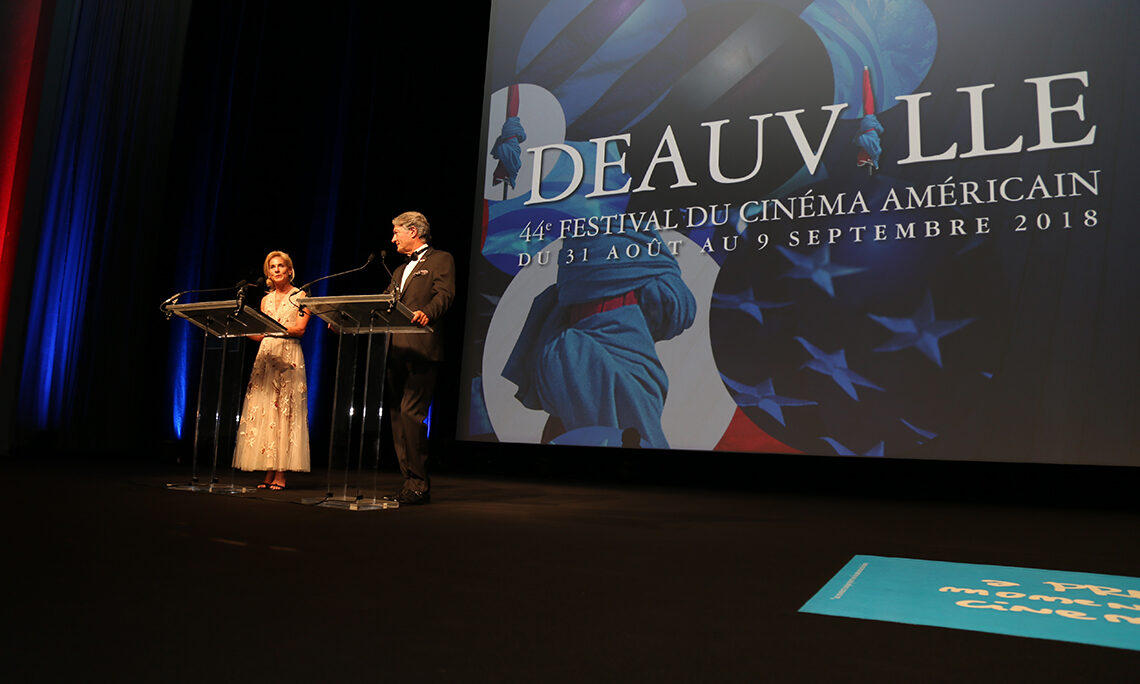 Ambassador McCourt joined Mayor Philippe Augier to open the 44th edition of the Deauville American Film Festival. In her remarks, Ambassador McCourt praised the long-standing French-American cooperation in cinematic production. Coordinated by the U.S. Consulate in Rennes and the U.S. Embassy in Paris, the participation of Ambassador McCourt reaffirmed the strength and importance of Franco-American cultural connections.