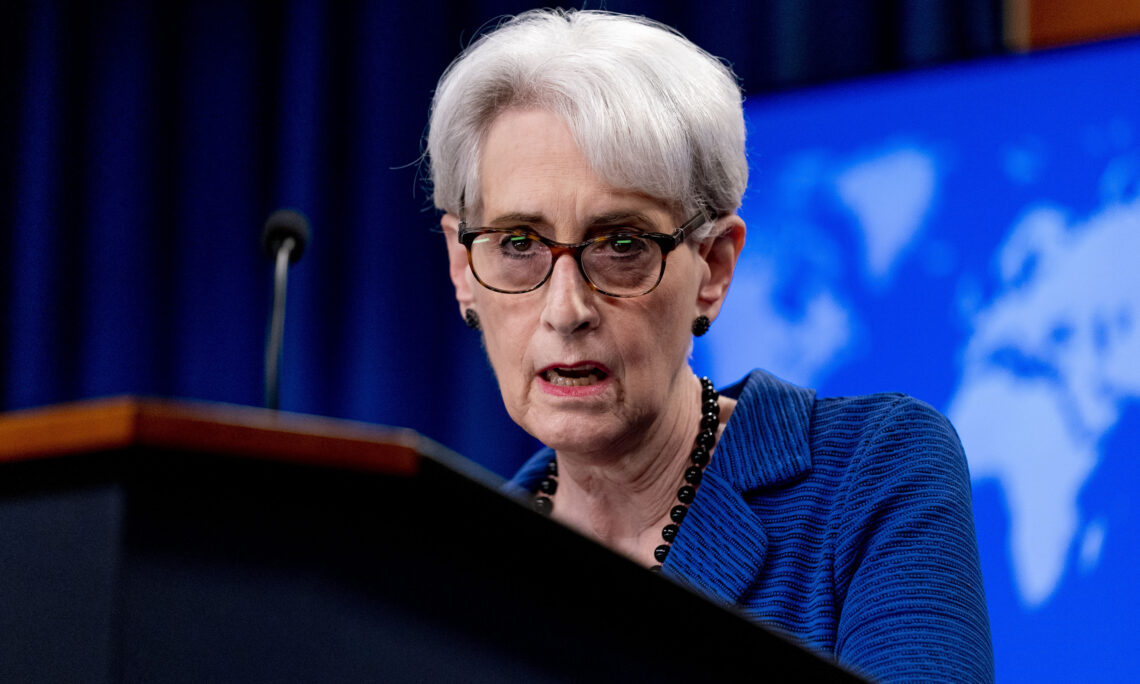 READOUT
OFFICE OF THE SPOKESPERSON
JANUARY 6, 2022
The below is attributable to Spokesperson Ned Price: