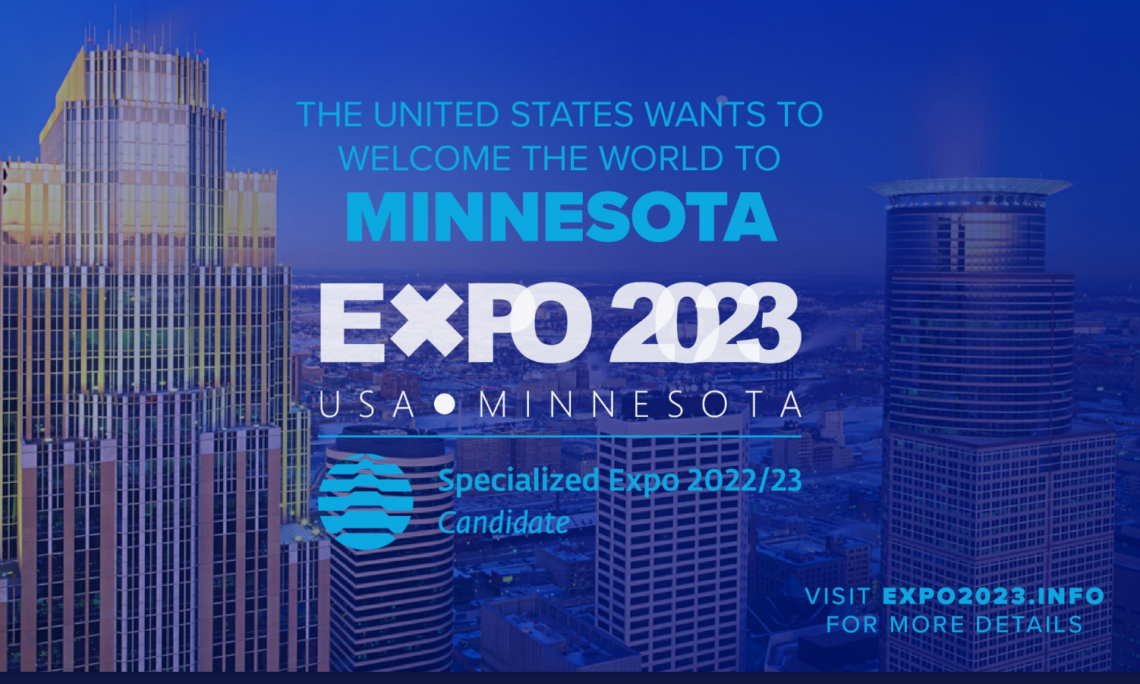 Office of the Spokesperson
Washington, DC

In Paris, the Deputy Secretary will advocate for the Minnesota-USA 2023 Expo Bid and hold bilateral meetings.

He will then travel to Khartoum, where he will meet with Foreign Minister Ghandour and other government officials to discuss ways to build on progress following the completion of the Five-Track Engagement Plan in October. He will also advance discussions on the DPRK and human rights, including religious freedom.

In Tunis, the Deputy Secretary will meet with senior Tunisian government officials to discuss political, economic, and security cooperation. He will also meet leadership of the Libyan Government of National Accord in support of the UN-facilitated political process.

Finally, the Deputy Secretary will travel to Abuja, where he will lead the U.S. interagency delegation to the Bi-National Commission, hosted by Foreign Minister Onyeama.

During his trip, the Deputy Secretary will also engage with U.S. Embassy staff in each of the four countries, as well as representatives from the business community and civil society.