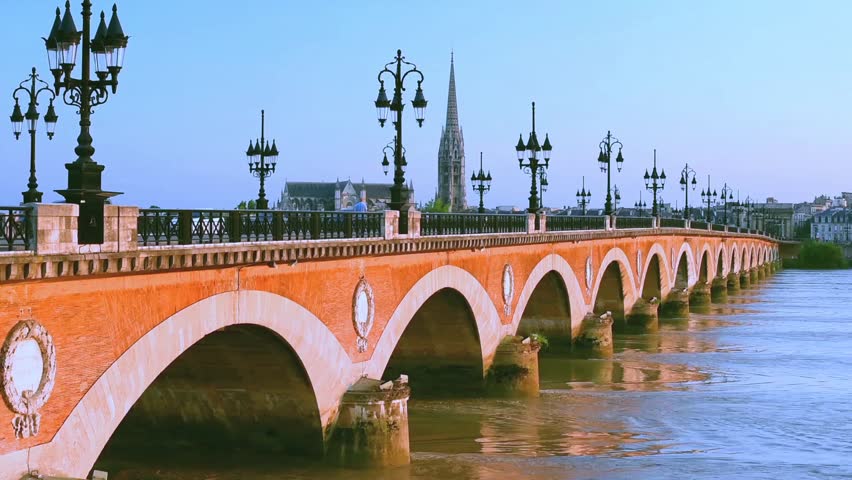 In case of emergency concerning a U.S. citizen, please call the Embassy in Paris +33 1 43 12 22 22.  More information is available here. Please refer to these website pages for the U.S. citizen service you require.

The two missions of U.S. Consulate Bordeaux are:

Part of our mission is to build bridges between French and American companies in main economic sectors such as:

The Bordeaux consular district includes the Nouvelle-Aquitaine and former Midi-Pyrénées regions in southwestern France. The district contains France’s most famous prehistoric caves, many ancient forts and castles, exquisite churches, and most of France’s ultramodern military aerospace industry. The Basque Region, with its ancient language, is two hours south of Bordeaux toward the Spanish border. Other notable cities in the consular district are Toulouse, Bayonne, Pau, Limoges, La Rochelle, Angoulême and Poitiers.

The U.S. Consulate in Bordeaux does not issue U.S. Visas:  All visa questions and applications must be referred to the U.S. Citizen Services in Paris.