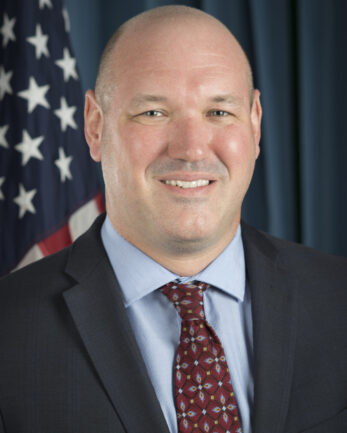 Alexander was assigned to Washington DC from 2009-2014, first serving as a Watch Officer in Bureau of Intelligence and Research (INR), followed by a one-year stint as a Duty Officer at the White House Situation Room (WHSR).  From 2012-2014, he served as Area Management Officer at the Bureau of Overseas Buildings Operations (OBO).

Alexander is the recipient of several awards, including the Department of State’s Superior Honor Award and Meritorious Honor Award.  In 2018, he was nominated for the Department’s Leamon Hunt Award for Management Excellence.  He speaks French, Spanish, and has studied Russian.

Prior to entering the Foreign Service, Alexander taught high school French and worked with his family’s dairy farm in Fairfield, Virginia.  He holds a Bachelor of Arts degree in History and French from Roanoke College and an MBA from Virginia Tech.  He and his spouse, Gina Morelli, have three children.

Have a question about American Citizen Services?
Email the APP Bordeaux at: usabordeaux@state.gov