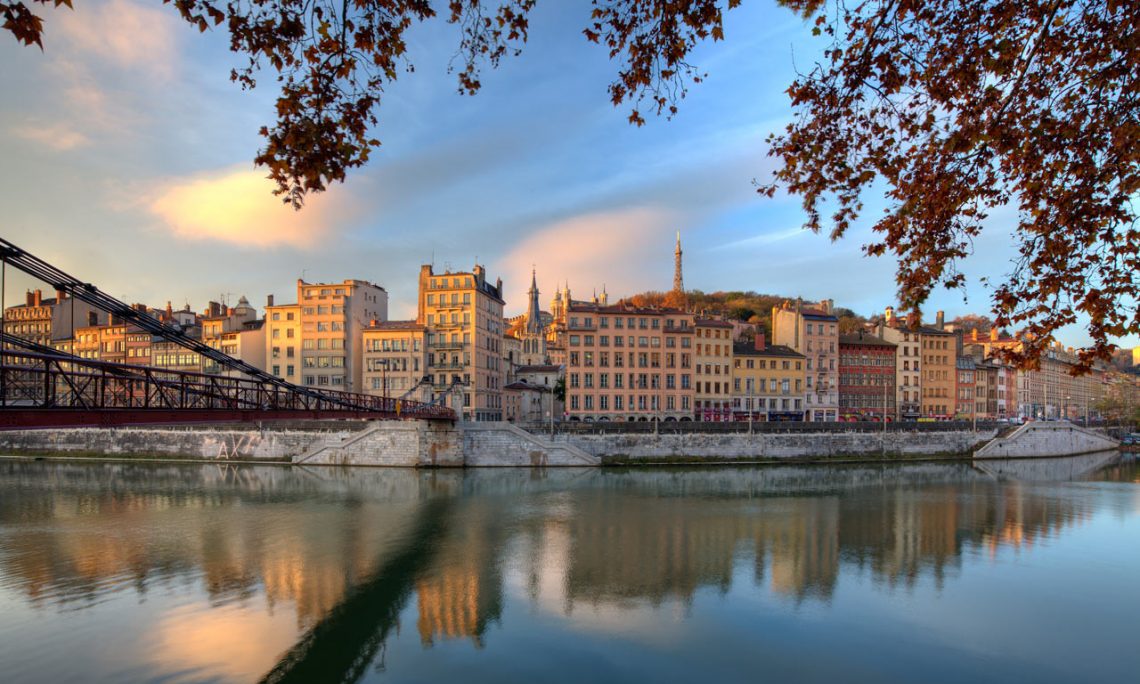 Lyon from the river Saone

The American Presence Post in Lyon is pleased to welcome you to its website! Established in 1999 in the city of Lyon, we aim at building a greater understanding of the United States of America and at expanding the historic ties of friendship between our two nations.

The APP Lyon covers both the Auvergne-Rhône-Alpes and Bourgogne-Franche-Comté regions.

PROMOTING U. S. BUSINESSES
The APP in Lyon represents 25% of France geographically and covers its leading industrial and manufacturing regions. The United States play a significant role as an employer, with over 800 U.S. businesses located in the consular district, as well as an exporter to the region. The post actively promotes transatlantic investments, working with the U.S. Foreign Commercial Service on events, engaging with local chambers of commerce, and supporting trade fairs and delegations in the region to increase American exportations.

EXPLAINING U. S. POLICIES, SOCIETY AND CULTURE
The APP team frequently conducts outreach by giving speeches, presentations, and arranging expert speaker programs to explain U.S. policy, government, society, history, values, culture and economy. The APP administers the full range of government exchanges, such as Fulbright, the International Visitor Leadership Program, the Women to Women program, and the Youth Ambassadors Program. A key element of the APP’s public diplomacy outreach is the promotion of cultural, scientific, economical, sport and academic partnerships. In order to do so, the American Presence Post has a grant program. We also collaborate with the American Corner in Grenoble, housed by the International House of Grenoble and unique to France, in furtherance of this mission.

VISAS
The American Presence Post in Lyon does not provide visas to French citizens. All questions related to visas to the United States should be referred to the American Embassy Visa Services in Paris.

PUBLIC HOLIDAYS
The office is closed on French and American holidays.

U. S. CITIZEN SERVICES
The American Presence Posts in France do not provide U.S. Citizen services. Please refer to these Embassy website pages for information on all U.S. Citizen Services provided in France.