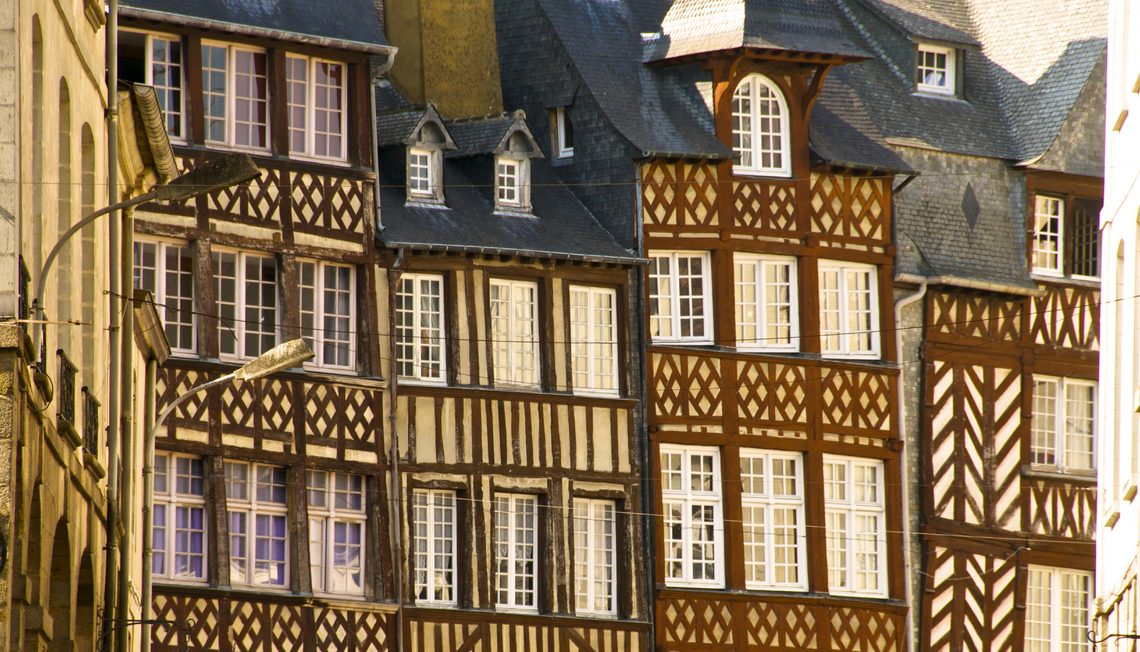 APP Rennes was established to build greater understanding of the United States in western France and to expand the strong ties of friendship between the two nations.

The office in Rennes cannot provide visas to French citizens. All questions related to visas to the United States should be referred to the American Embassy Visa Services in Paris.

The office is closed on French and American holidays.

The American Presence Posts in France do not provide U.S. Citizen services.

Please refer to these Embassy website pages for information on all U.S. Citizen Services provided in France.