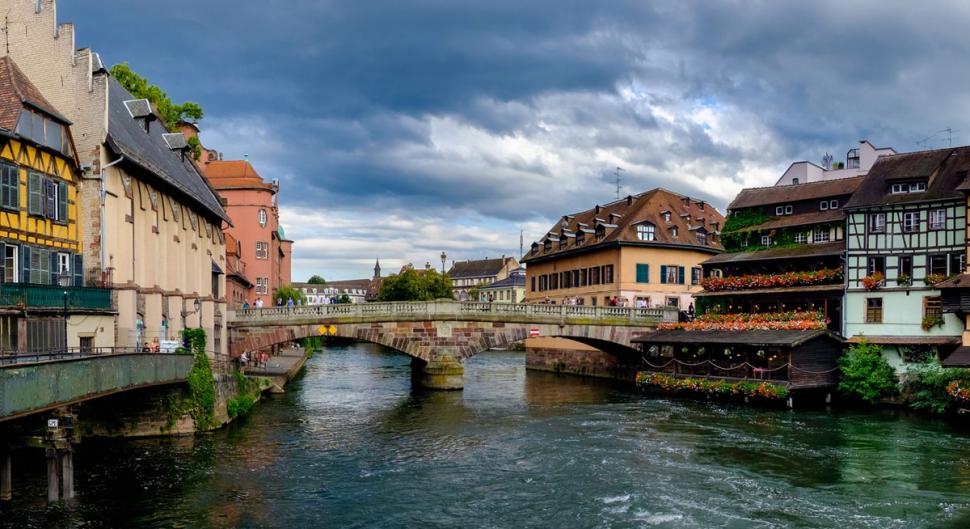 Political exchanges are embodied and strengthened by the presence of a U.S. Consul General in Strasbourg, whose consular district covers the whole Great East region of France.

Exchanges with the mayors from the Great East region, the regional Préfet, local elected officials, representatives of schools and universities, and religious representatives are numerous. The Consul General participates and speaks at a variety of local events, such as economic or cultural gatherings and commemoration ceremonies held for WWI and for WWII battles where U.S. troops were engaged.

Another dimension of the Consulate General’s activities deals with programs for a French audience, and for youth in particular. The Consulate General works in cooperation with the Board of Education (French rectorat) in order to allow students, mostly of high school age, to discover American culture and history, as well as the common values shared by the U.S. and France.

Associations which promote Franco-American friendship, develop partnerships with their American counterparts, and make it possible for the French public to immerse themselves in American culture and history through an exhibit or a performance are also important partners of the Consulate General.