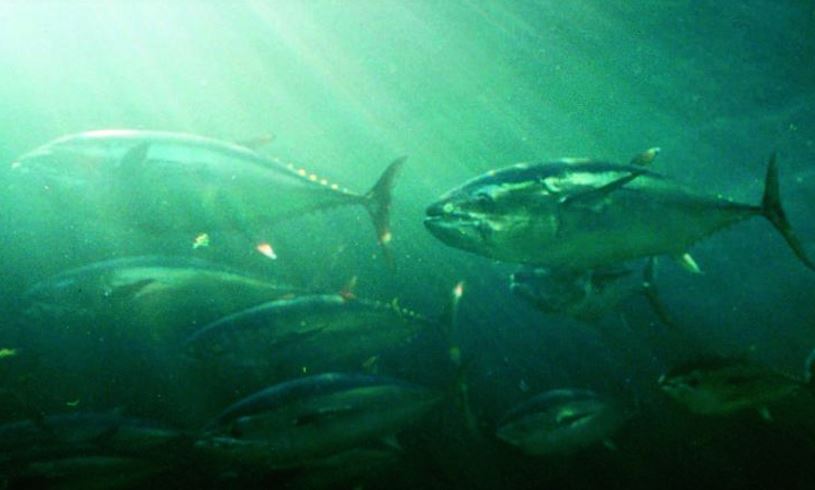 Office of the Spokesperson
Washington, DC

The Safe Ocean Network, an initiative U.S. Secretary of State John Kerry first announced at the second Our Ocean Conference in 2015, seeks to build a global community to strengthen all aspects of the fight against illegal fishing including detection, enforcement, and prosecution.

Illegal fishing is a worldwide problem estimated to cost the global fishing industry billions, possibly tens of billions, of dollars a year. It undermines sustainable fisheries management and degrades global environmental, food, and economic security. Organizations and individuals engaged in illegal fishing may be involved in other illicit activity and transnational crime ranging from human rights abuses and tax evasion to weapons and drug trafficking.

The Safe Ocean Network is focused on increasing collaboration between countries and organizations combating illegal fishing around the world. Sharing knowledge and technology is vital to understanding what resources are committed and preventing duplication of efforts in the global fight against illegal fishing. Sharing information and data is essential to catch illegal fishers as they move from the waters of one country to another and over the high seas, transfer fish between boats, and offload illegally caught fish around the world.

The world agreed as part of the Sustainable Development Goals to a target of ending overfishing, illegal, unreported and unregulated fishing and destructive fishing by 2020. Ultimately, the Safe Ocean Network will contribute to achieving this goal.