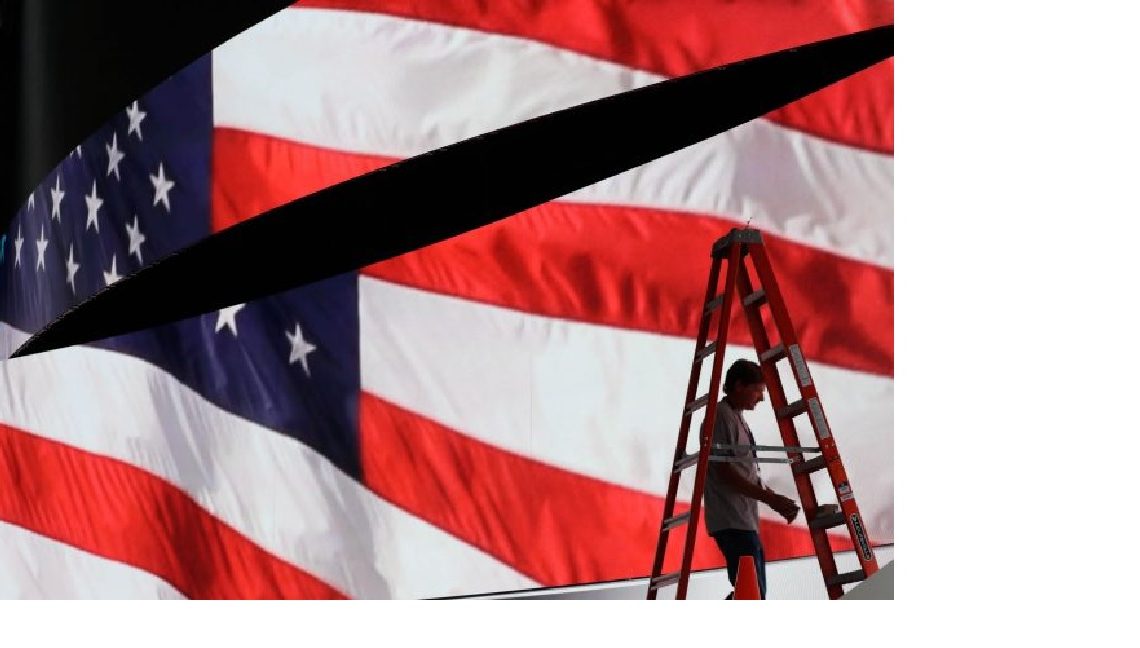 The major U.S. political parties are getting closer to formally naming their respective candidates for president. The Republicans this week hold their nominating convention. The Democrats get their turn next week.

If you tune in to see the hoopla, you’re likely to have some questions.

Why are national political conventions held?

Political national conventions in the United States have evolved over more than a century, but the purpose has remained the same: to nominate presidential candidates and lay out goals and party priorities.

The first political convention was held in 1831 when the Anti-Mason party met in a Baltimore saloon to choose candidates and write a platform on which they would run. The next year, the Democrats met in the same saloon to select their nominees. Since then, the major parties and most minor parties have held national nominating conventions, attended by state delegates, to choose their presidential and vice presidential candidates and to agree on policy positions.

Because primaries and caucuses now determine for whom delegates will vote, the presidential nominee usually is known months before the convention; the nomination vote at the convention is a formality, but remains an important one. It serves as an official introduction of a party’s nominee, demonstrates party unity and marks the beginning of the general election campaign.

When and where are the 2016 conventions?

Republicans will gather in Cleveland July 18 to 21. Democrats will convene July 25 to 28 in Philadelphia. As many as 50,000 people — including party members, delegates, journalists, security forces and other service providers — are expected to descend on each of these cities and bring them millions of dollars in revenue.

What is a typical convention schedule?

The exact schedule varies each year and with each party. The introduction of television altered many convention traditions — parties now schedule their biggest events and most prominent speakers during television’s prime viewing hours (8 p.m. to 11 p.m. EDT).

Throughout the week, leaders and delegates hold informal gatherings or official committee meetings behind the scenes. For the more formal convention activities, plans often are not final until the last minute, but a rough schedule of what is likely to occur follows:

Day 1: The convention is called to order by the party chair, and important local leaders deliver welcoming speeches. Rules committees meet to finalize procedural issues such as the credentialing of delegates. Important party members, such as the current president or those identified as “rising stars” in the party, give speeches in the evening. One of the rising stars speaking at the Democratic National Convention in 2004 was Senate candidate Barack Obama.

Day 2: Routine committee business continues. Party leaders gather to make final the organization’s platform, a statement of its political philosophies and goals for the next four years. Platforms typically are drafted by a committee in advance of the convention but that draft is open for debate and revision at the convention. More speeches will be given in the evening.

Day 3: Occasionally, platform debate will spill over to this day, but the key event is the formal nomination of the presidential candidate. A party member makes the motion to nominate; another delegate seconds the motion; then the voting process begins as each state delegation is called to cast its votes. Because most delegates’ votes are bound (or pledged) to a specific candidate based on the results of primary or caucuses, the outcome of the voting rarely is a surprise or contested. In recent years, the nominee’s choice for a running mate also has spoken in the evening.