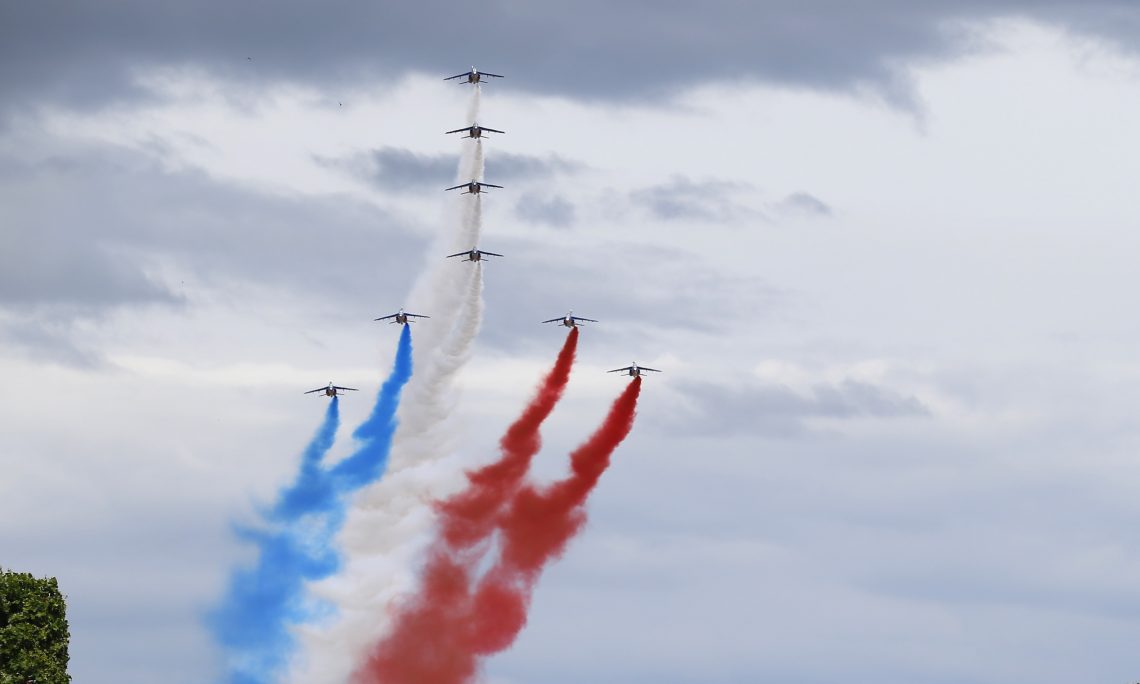 On the Occasion of Bastille Day in France

On behalf of President Obama and the American people, I offer my heartfelt congratulations to the people of France in commemorating Bastille Day.

This July 14, as we observe the anniversary of the French nation, we also celebrate our mutual commitment to peace, liberty, and prosperity – a commitment that has sustained our friendship for more than two centuries. Through good times and days of deepest peril, the United States and France have stood together in defense of our shared interests and values. I’m delighted President Hollande has invited me to attend this year’s celebration.

This past year marked a milestone in our common fight against the harmful effects of climate change. Last December’s Paris agreement sent a clear message to governments, the private sector and citizens everywhere that a clean energy revolution is underway with the potential to preserve the environmental health of our planet and create millions of good new jobs. The United States and France must remain leaders and partners in this historic effort.

The past year also included moments of profound tragedy and sorrow as terrorists attacked the City of Light and tested the resolve of France and her friends. Our answer was emphatic that we will not be intimidated by murderers and will not rest until the perpetrators of terror are defeated and our citizens safe. Here, too, continued leadership from the United States and France is essential.

France is one of America’s oldest friends and yet we are as close today as we have ever been. Happy Bastille Day! And may our alliance endure for countless generations to come.