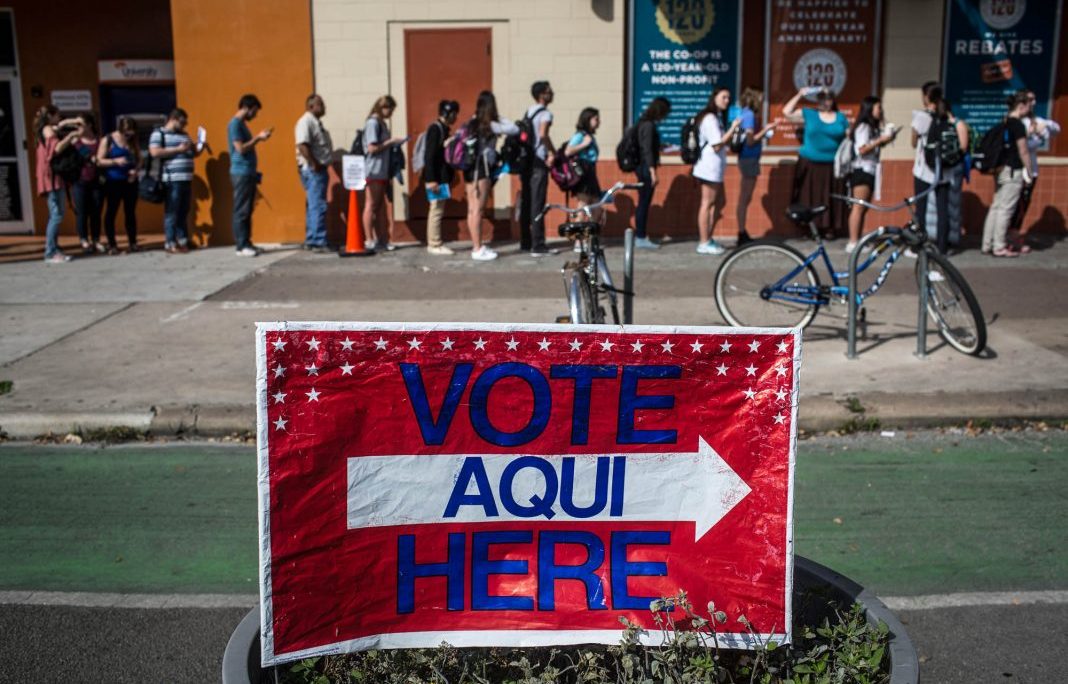 Political parties are all about winning elections. In the U.S., both major parties work hard to understand changes in the composition and views of the voting public. In 2016, they see that immigrant voters are becoming increasingly influential.

Gabriel Sanchez, an expert at the political-opinion research firm Latino Decisions, says the story is in the numbers. Per the 2014 U.S. Census, about 20 million — nearly 1 in 10 — eligible voters are immigrants.

The immigrant vote can be crucial in the closely contested “swing states” that frequently determine the winner in a presidential election. Immigrants, says Sanchez, can make the difference in battleground states like Nevada, Florida and Colorado.

Immigrant voters are one reason why the 2016 electorate will be the most racially and ethnically diverse in U.S. history. Nearly 31 percent of eligible voters will be Hispanic, black, Asian or another racial or ethnic minority, up from 29 percent in 2012, says the Pew Research Center.

And eligible foreign-born U.S. citizens tend to vote at higher rates than their U.S.-born counterparts.

Immigrant voters may identify with candidates from a similar background, something the major parties take note of when recruiting candidates. Sanchez discerns “a small but important rise in engagement among Latino immigrants when there are co-ethnic candidates on the ballot.”

For Asian-American and Latino immigrants, he adds, “having political information available in their language of choice is critical, and [that’s] something both parties and [presidential] campaigns seem to be more sensitive to.”

Lucie Hutchins, originally from Cameroon, moved to Maine in 1998 and initially didn’t apply for citizenship. As Public Radio International reports, Hutchins — like many African immigrants — was skeptical about voting because she associated politics with violence and corruption. But Hutchins says she became a U.S. citizen in 2008 so she could vote for Barack Obama to be the first African-American president of the United States.

Elections are about numbers. In 2016, the candidates know that the path to victory may run through America’s newest citizens.