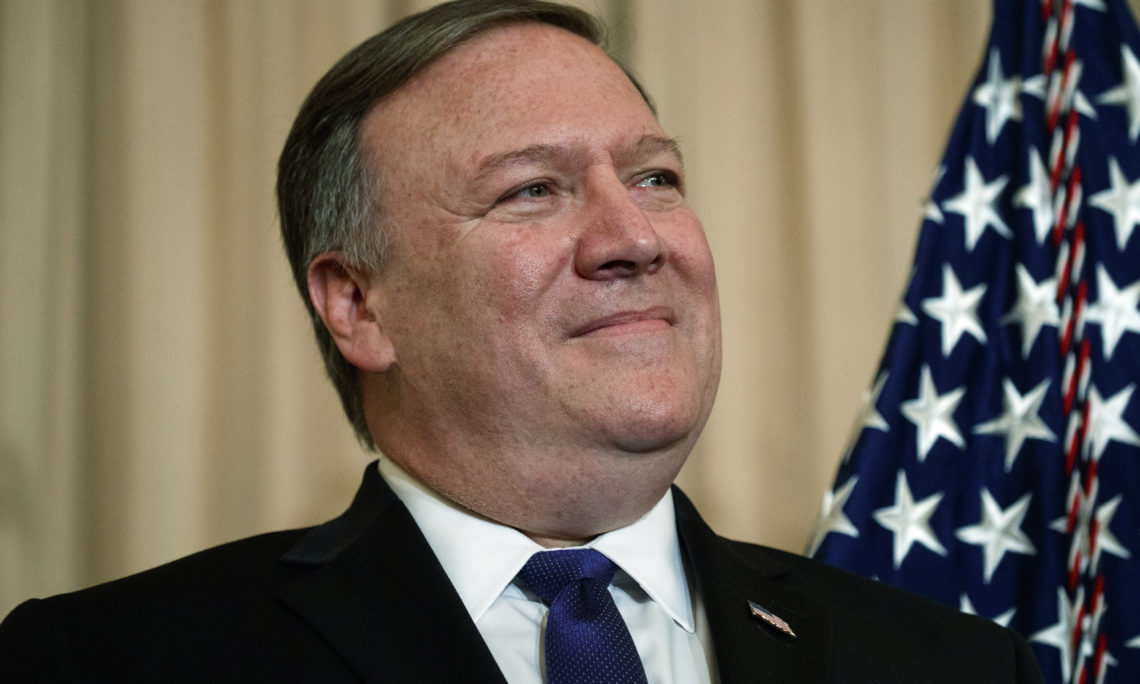 The below is attributable to Spokesperson Heather Nauert:‎

Secretary Pompeo has spoken over the last several days with French Foreign Minister Le Drian, UK Foreign Secretary Johnson, and German Foreign Minister Maas.  The Secretary underlined that the United States and our European allies share strong interests in preventing Iran from ever developing a nuclear weapon and in countering the Iranian regime’s destabilizing activities in the region.  The Secretary highlighted the good work that we have done over the past several months to address our common threats and said that he is hopeful we can continue strong cooperation moving forward.