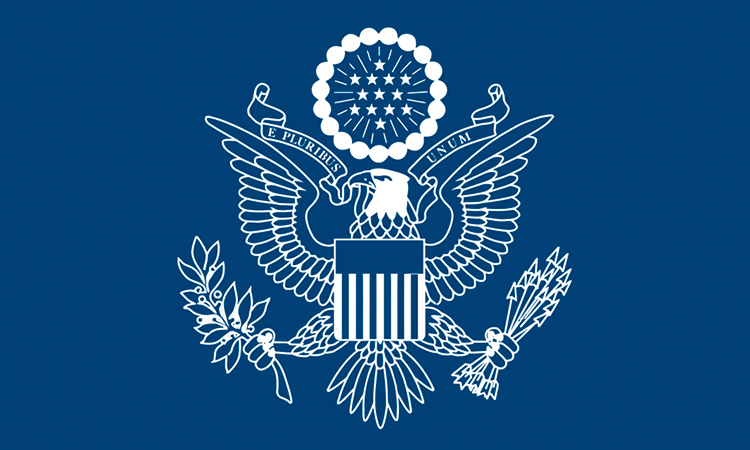 Six months after the August 4 explosion which occurred in the Port of Beirut, causing hundreds of casualties and significant damage, France and the United States reiterate their full unambiguous support to the Lebanese people.

As we have done since the explosion, including with the United Nations, our partners and the Lebanese civil society at the August 9 and December 2 support conferences, France and the United States will continue to extend urgent assistance to  the Lebanese people, including  health, education, housing, and food support.

France and the United States also expect rapid results on the inquiry into the causes of the explosion. The Lebanese justice system must work transparently, removed from any political interference.

The six-month anniversary of this tragic event underscores the urgent and vital need for Lebanese stakeholders to finally act upon the commitments they have made to form a credible and effective government, and to pave the way for the implementation of necessary reforms, in accordance with the aspirations of the Lebanese people. Such concrete actions remain absolutely crucial for the engagement of France, the United States and their regional and international partners to provide additional, longer-term structural support to Lebanon.