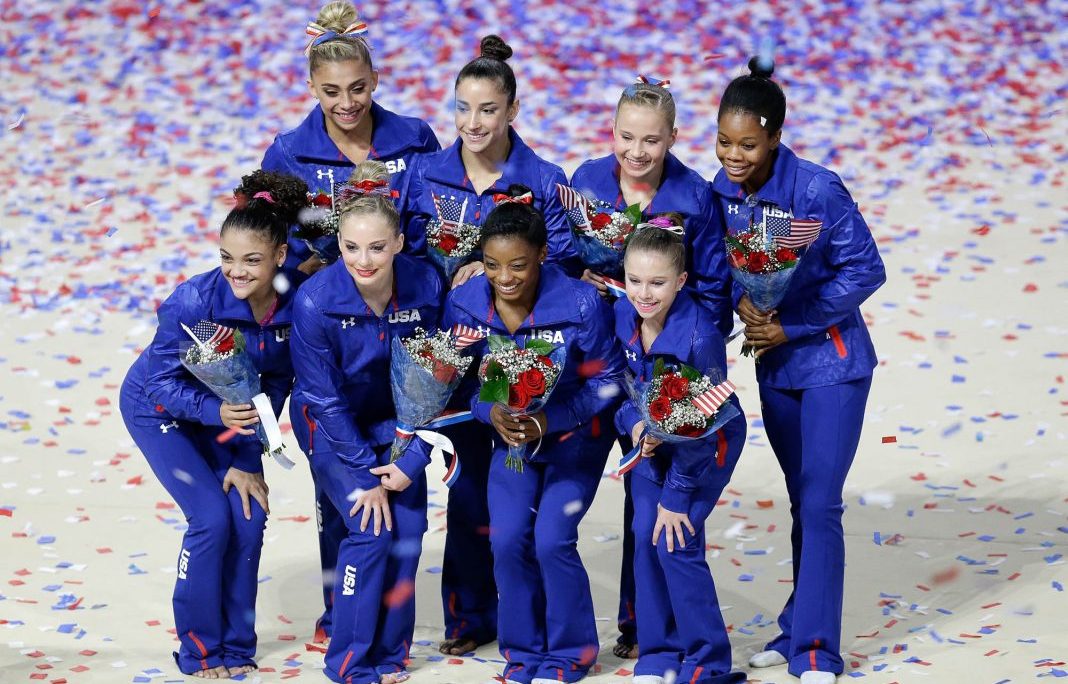 The 2016 U.S. women’s gymnastics team is favored to win gold at the Olympic Games in Rio de Janeiro, with one of the strongest squads in history.

If they meet such high expectations, these athletes will follow in the footsteps of the “Fierce Five,” the U.S. team that won gold in London four years ago, and the “Magnificent Seven,” the U.S. team competing in Atlanta in 1996 and the first women’s gymnastics team to earn gold for the U.S.

It’s too early to predict what this year’s team might be called, but it’s a good bet you will be hearing about them. Here’s a brief introduction to the five principal U.S. gymnasts. (There are also the three alternates.)

Gabby Douglas, 20, rocketed to stardom at the 2012 Olympics and earned the title of all-around champion. The 2016 American Cup champion is an avid reader who volunteers with two charities — Right to Play, a global nonprofit that teaches life skills to disadvantaged children through sports and games, and Blue Star Families, a group that provides U.S. military families with free resources and services.

Douglas is the first defending all-around champion to return to the next Olympic Games since Nadia Comaneci did so in 1980.

Aly Raisman, 22, was the most decorated American gymnast at the 2012 Olympics in London, winning three medals there (two golds and a bronze). Everyone on the team calls her “Grandma Aly” because she goes to bed early and takes a lot of naps.

Simone Biles, 19, of Texas, is an overwhelming medal favorite as she is currently the top female gymnast in the world, a title she has held since 2013. She is the first woman to win 10 career world gold medals, as well as four gold medals at consecutive world championships. A history buff who loves traveling, she excels in the vault, balance beam and floor exercise.

Biles is making her first appearance in the Olympics and has a strong rapport with her teammates: “We have each other to lean on,” she says.

Madison Kocian, 19, the reigning world champion on uneven bars, is a whiz at math and science who plans to attend the University of California, Los Angeles, in the fall of 2016. Her take on being an elite gymnast? “People don’t see all the crashes and face-plants that happen in the gym when we’re learning new skills,” she told NBC News. She’s a fan of Jamaican sprinter Usain Bolt and hopes to meet him in Rio.

Laurie Hernandez, 16, recently broke into the senior ranks with stellar performances at two 2016 championship meets. The New Jersey native will be the first U.S.-born Hispanic athlete to make the U.S. women’s gymnastics team since 1984 (her grandparents are from Puerto Rico).

It’s not unusual for a 16-year-old to be part of the U.S. team or to win. Douglas, Carly Patterson and Mary Lou Retton all captured Olympic gold in the all-around at 16.

The three alternates on the team are Ashton Locklear, 18, of North Carolina; MyKayla Skinner, 19, of Arizona; and Ragan Smith, who turns 16 in August, of Texas.