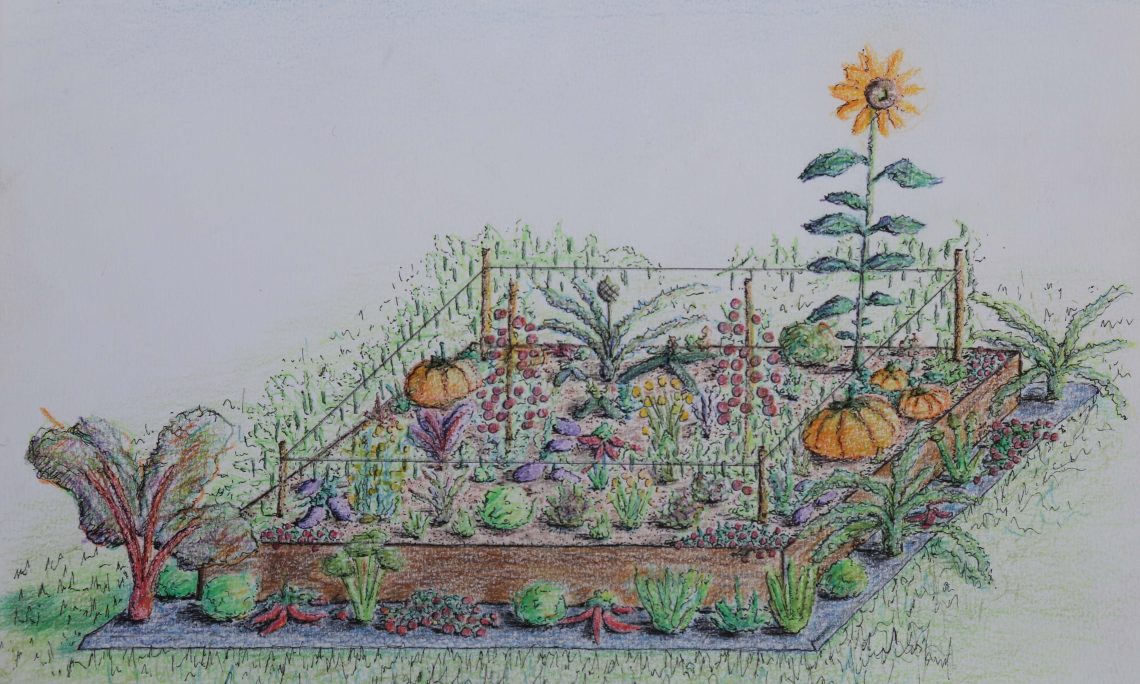 Drawing by the students of Ecole Du Breuil

Ms.  Tolson thanked the students and their professors from the Ecole Du Breuil, the horticultural High School of the City of Paris, for designing and planting the 2011 garden. 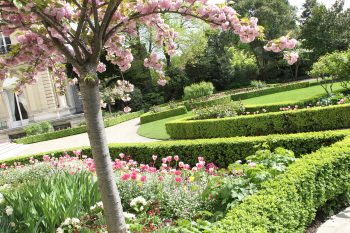 Together With Secretary Vilsack, she presented certificates of appreciation to the team of high school students from the Ecole du Breuil whose winning design was chosen by Ambassador Rivkin and Ms. Tolson for this season.

Secretary Vilsack toured the garden with the students and FAS Paris local staff, stressing the development in the U.S. and abroad of USDA’s People Gardens, and the importance of good childhood nutrition.