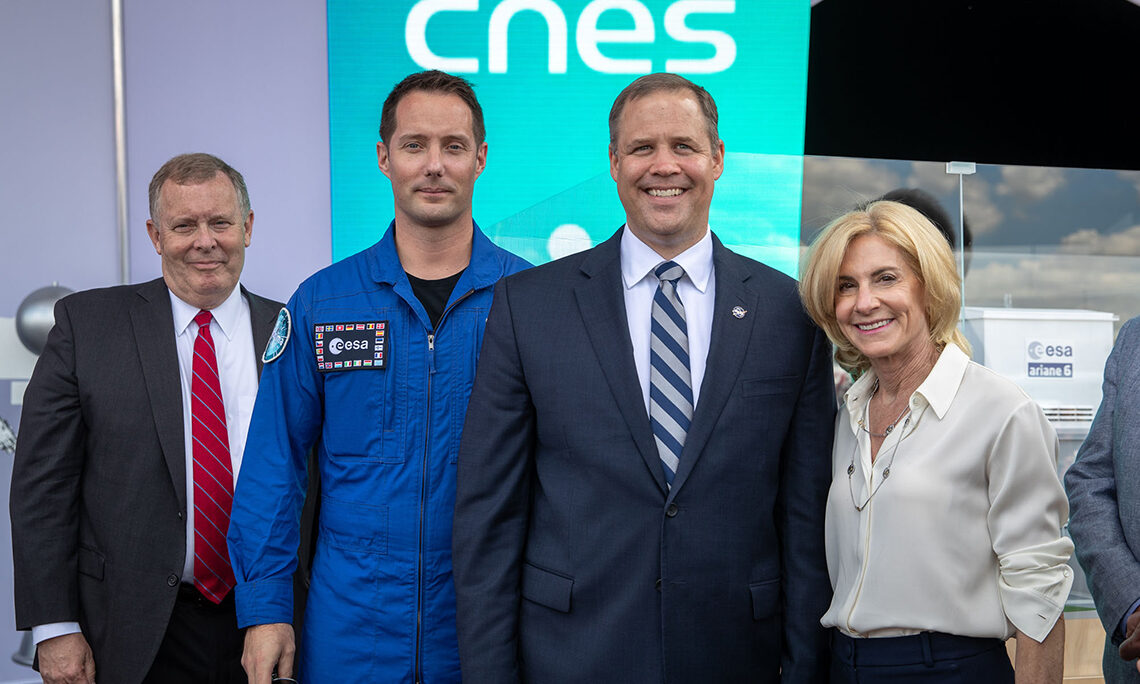 Ambassador McCourt inaugurated and toured the USA Partnership Pavilion at the Paris Air Show, which featured 300 American companies. The Ambassador was a featured speaker at the Aerospace Industries Association’s gala networking event, where the embassy welcomed a Congressional Delegation led by Senator Richard Shelby, the Administrators of the FAA and NASA, along with the Acting Secretary of the Air Force, and the Under Secretary of Defense.