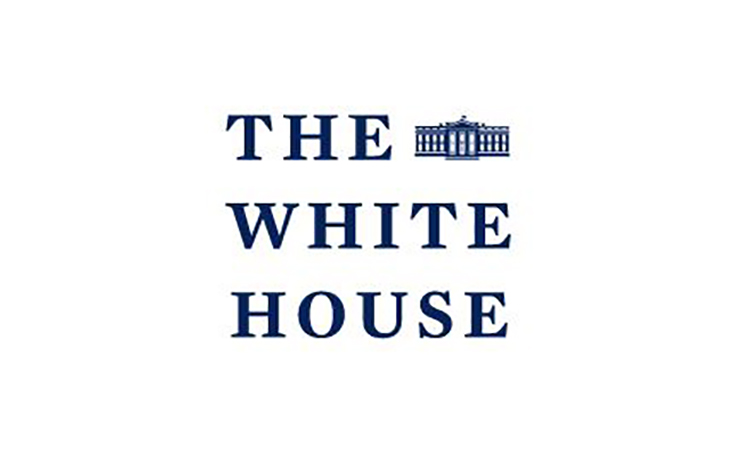 ACCEPTANCE ON BEHALF OF THE UNITED STATES OF AMERICA