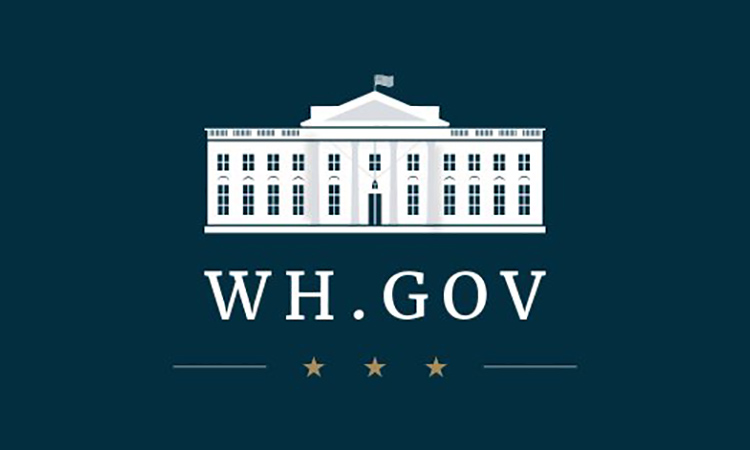 LEVELING THE PLAYING FIELD FOR OUR MILITARY: President Trump is ensuring that our military is no longer disadvantaged by a treaty that—while once great—is now broken.

•The United States has complied with the INF Treaty for more than 30 years, but we will not be held back while Russia cheats.
•Russia has produced and fielded multiple battalions of its INF-violating, nuclear-capable missile, which threaten our allies and troops in Europe and Asia.
•The United States will move forward with developing its own intermediate-range, conventionally-armed, ground-launched missile system.
•In addition, China and Iran, which are not parties to the Treaty, each possess more than 1,000 INF Treaty-range missiles.

WORKING IN CONCERT WITH NATO AND OTHER ALLIES: President Trump is working with allies to confront Russia’s violation and support effective arms control.

•Allies have supported the United States at every step, because they understand the threat posed by Russia’s violating missile system.
•After close consultation with German Chancellor Angela Merkel and other allies in December, 2018, President Trump gave Russia a 60-day opportunity to return to compliance.
•Russia has wasted that time and refuses to even acknowledge its violation.
•The United States will continue to work with NATO and our other allies and partners to ensure our collective security.
•The United States remains committed to effective arms control that advances United States, allied, and partner security, but arms control agreements must be verifiable and enforceable and include partners that comply responsibly with their obligations.