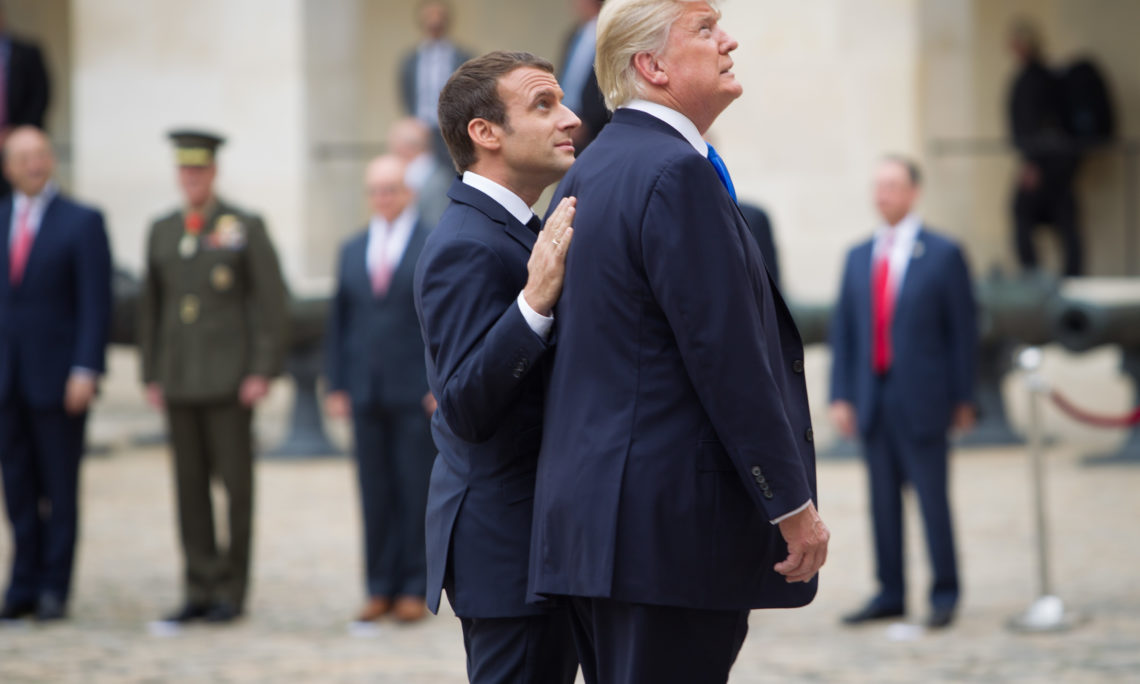 Statement from the White House Press Secretary
Issued on August 31, 2018

President Donald J. Trump will travel to Paris, France, to participate in a November 11 commemoration of the 100th anniversary of the armistice that ended the fighting in World War I. The President’s participation in this event will highlight the sacrifices that Americans have made, not only during World War I but also in the century since, in the name of liberty. While in Europe, the President also will visit Ireland to renew the deep and historic ties between our two nations.