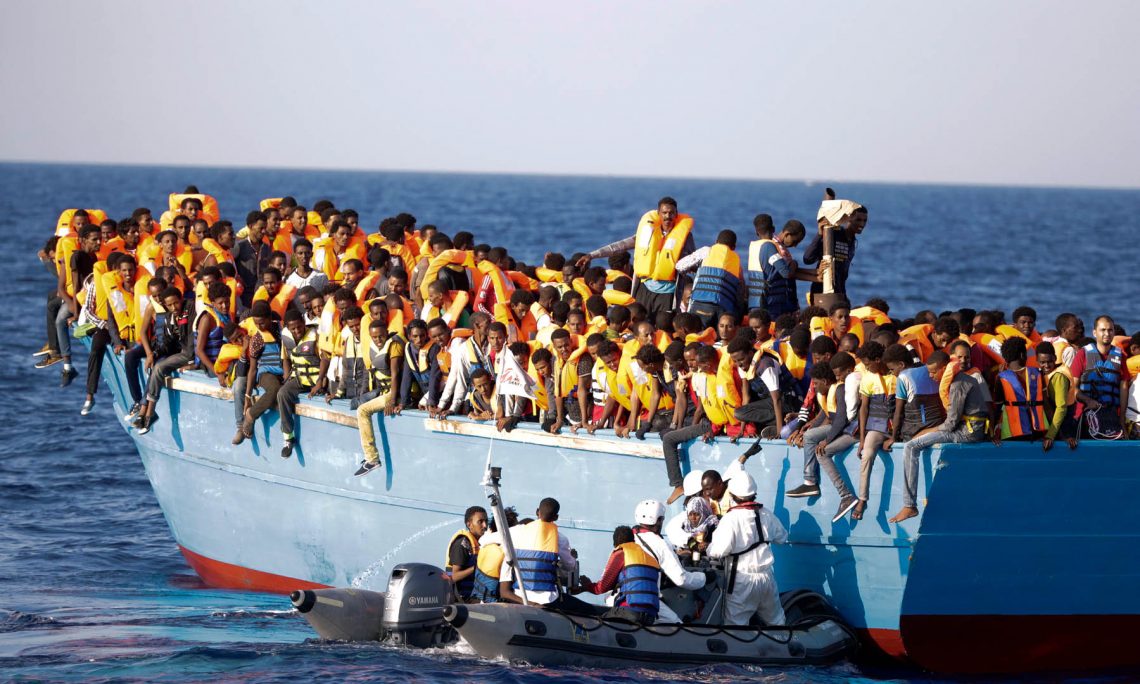 President Obama hosts a Leaders’ Summit on Refugees in New York on September 20 to strengthen the resolve of countries to help the tens of millions driven from their homes worldwide.

The summit will take place while world leaders and diplomats are in New York for the 71st session of the U.N. General Assembly. Joining Obama as co-hosts will be the heads of six countries — Canada, Ethiopia, Germany, Jordan, Mexico and Sweden — already deeply involved in the humanitarian response to the crisis.

The global flood of refugees and migrants today exceeds even the number of displaced persons after World War II. The U.N. High Commissioner for Refugees says 65 million people have fled their homes to seek safety, including 21 million refugees. The Syria crisis is a huge contributor to these numbers, accounting for roughly one-fourth of refugees, but refugees also come from Somalia, Burma, Colombia, Nigeria and other countries.

The purpose of the Leaders’ Summit is to broaden the donor base and secure significant new commitments in three areas:

Susan Rice, President Obama’s national security adviser, says that while countries’ responses to humanitarian appeals are already at record levels, many such appeals are underfunded. “Massive numbers of refugees are turning to dangerous and illegal smuggling networks in search of safety, and millions more face long-term dependency in first-asylum countries without access to lawful employment and education,” Rice said.

A day before the Leaders’ Summit, the U.N. General Assembly will convene a separate, high-level meeting with the aim of bringing countries together behind a more humane and coordinated approach to helping refugees and migrants.