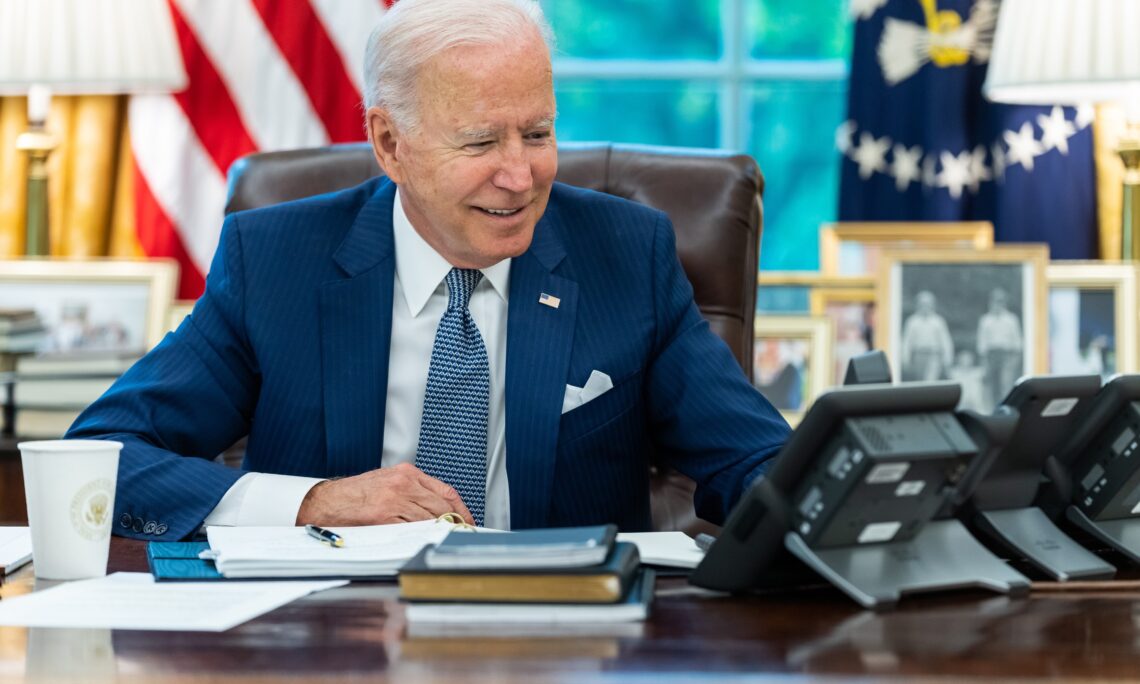 Today, President Emmanuel Macron of France, Chancellor Angela Merkel of Germany, Prime Minister Mario Draghi of Italy, Prime Minister Boris Johnson of the United Kingdom, and President Biden of the United States held a call. The leaders discussed their shared concern about the Russian military build-up on Ukraine’s borders and Russia’s increasingly harsh rhetoric. They called on Russia to de-escalate tensions and agreed that diplomacy, especially through the Normandy Format, is the only way forward to resolve the conflict in Donbas through the implementation of the Minsk Agreements. The leaders underscored their support for Ukraine’s sovereignty and territorial integrity. They agreed that their teams will stay in close touch, including in consultation with NATO allies and EU partners, on a coordinated and comprehensive approach.