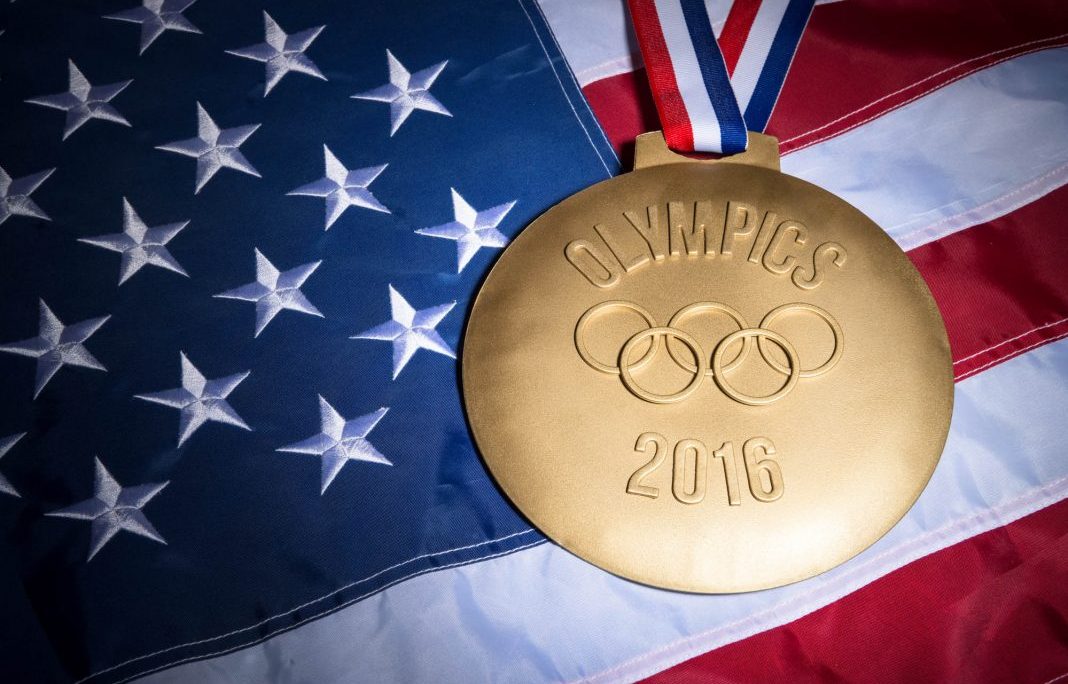 More than 700 U.S. athletes are expected to compete in the 2016 Olympics and Paralympics this summer in Rio de Janeiro. (© Alamy Stock/Lazyllama)

This summer, Rio de Janeiro’s Maracanã Stadium will host more than 15,000 athletes from more than 200 countries for the opening ceremonies of the Olympic Games on August 5 and the Paralympic Games on September 7.

For many of the world’s top athletes, qualifying for these games represents only one step on the road to Rio. Team USA is no exception.

What do you have in common with these athletes? More than you might think.

“I remember moments where there were people who told me I didn’t belong,” said fencer Ibtihaj Muhammad, the first American Olympian to compete in hijab. But as she developed her skills, she found that sports gave her confidence. She is appearing in her first Olympics.

Basketball superstar Tamika Catchings had to put up with her own doubts — and bullies — in primary school. Rio will be her fourth and final Olympic Games.

Blind long jumper Lex Gillette’s mental vision sends him flying down the track. The three-time Paralympic silver winner is hoping for gold this time in Rio.

“It takes sportsmanship to a whole other level when I have such utmost respect for athletes from different countries who I’m competing against,” said Paralympic swimmer Brad Snyder. “I’m rooting for them just as much as I’m rooting for myself,” says Snyder.

Paralympic rower Blake Haxton put it this way, quoting one of his coaches: “‘America doesn’t send a team to the Olympics. Americans do.’ And that’s true. And that’s pretty special,” says Haxton, who is appearing in his first Paralympics.

In Rio, athletes will compete for gold, silver and bronze medals in favorite sports including football, gymnastics, judo, volleyball, water polo, wheelchair basketball, rugby, table tennis and many more. The Olympics run from August 5 to 21, and the Paralympics from September 7 to 18.

What will you be watching for?