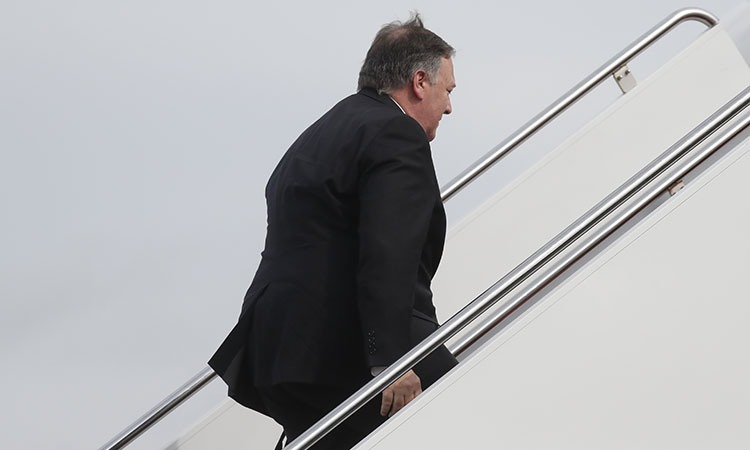 Secretary Pompeo to Travel to Paris

On November 10, he will arrive in Paris, where he will join President Trump in commemorating the 100th anniversary of the end of the first World War, including visits to memorial sites and cemeteries to honor our shared sacrifice and reaffirm the Transatlantic Alliance.  On November 11, Secretary Pompeo will attend the formal WWI commemoration ceremony at the Arc de Triomphe and a working lunch with international partners hosted by Foreign Minister Le Drian to discuss cooperation on global priorities, including ways to counter Iranian malign behavior and to advance the denuclearization of the Korean Peninsula.  The Secretary will also participate in the President’s meeting with French President Emmanuel Macron.