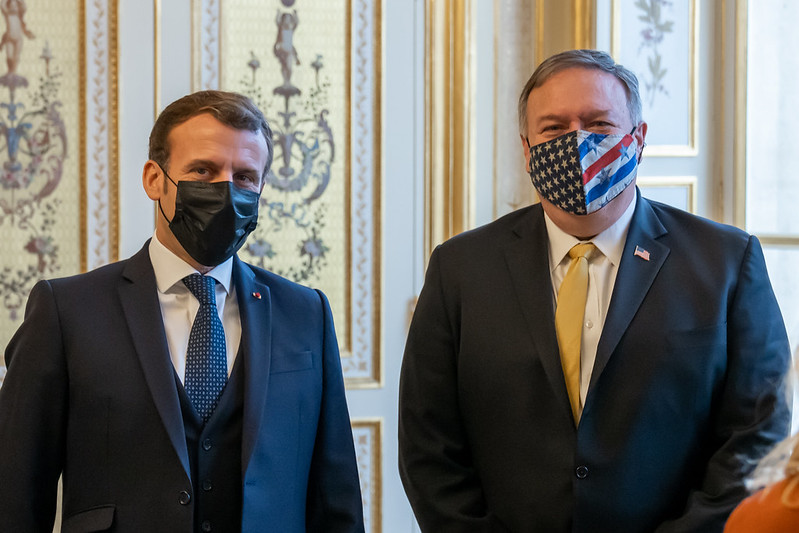 Office of the spokesperson
November 16

The below is attributable to Principal Deputy Spokesperson Cale Brown:‎