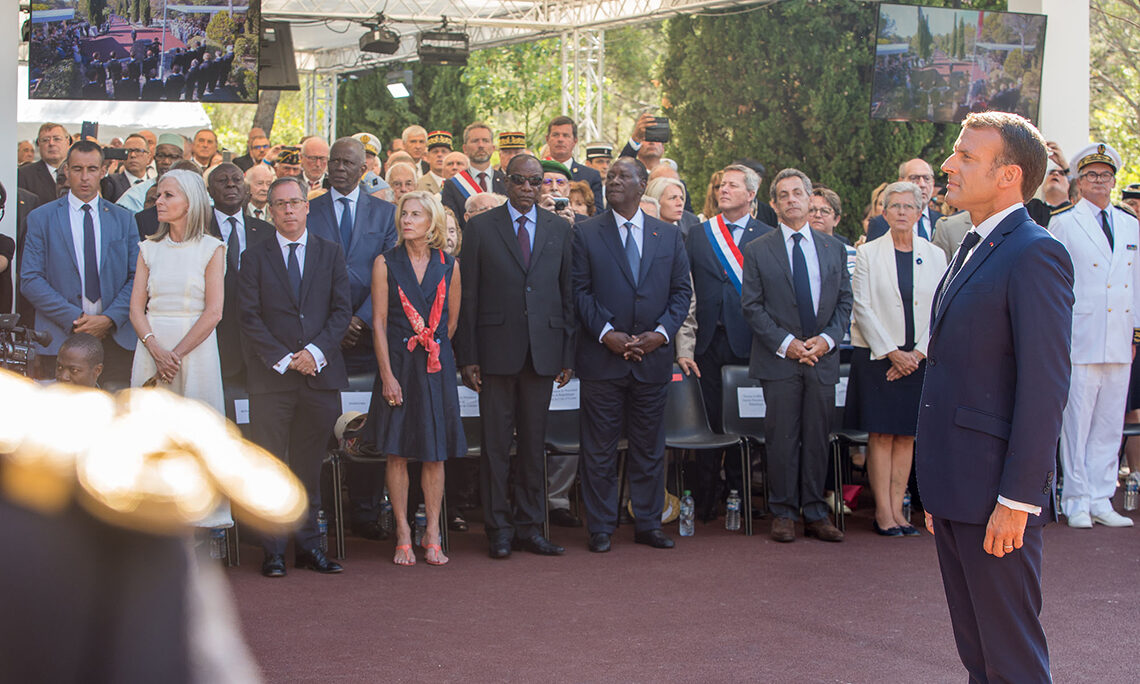 Ambassador McCourt attended the ceremony at the French WWII cemetery Necropole Boulouris to commemorate the 75th anniversary of the Southern Landings, the operation to open a second front in France after the successful D-Day landings in Normandy two months earlier. This ceremony, presided over by President Macron, honored in particular the French and African soldiers who participated in the Southern Landings and the battles that followed.