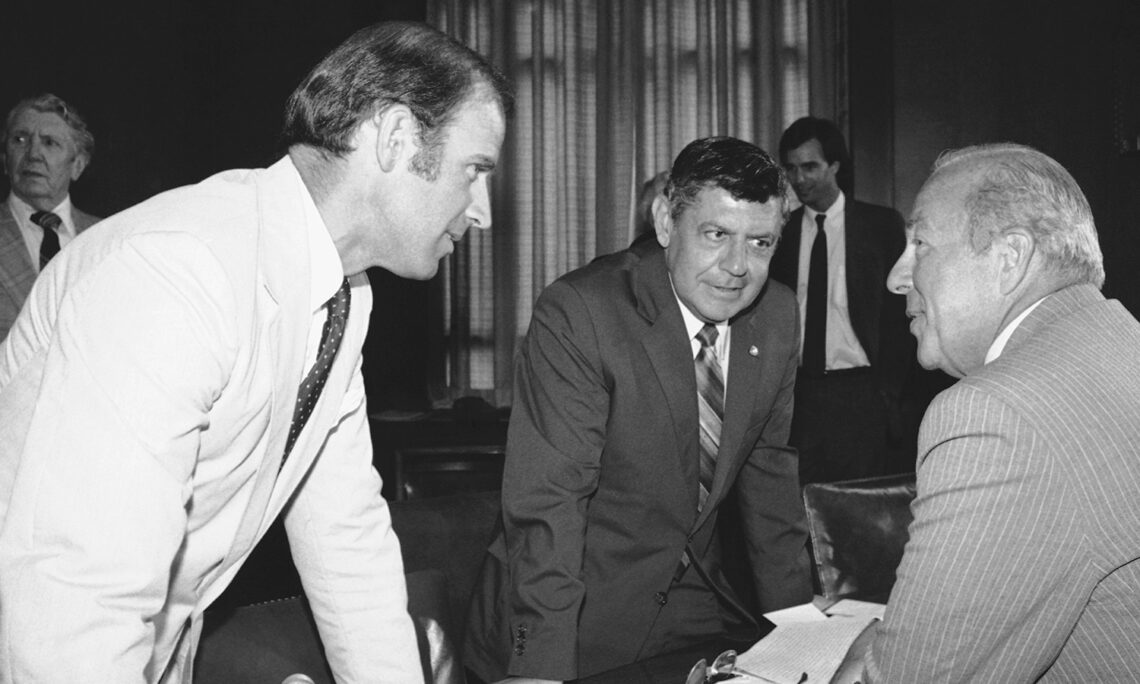 Statement on the Death of Secretary George Shultz

George Shultz was a legend.

As Secretary of State, he helped achieve the greatest geopolitical feat of the age: a peaceful end to the Cold War. He negotiated landmark arms control agreements with the Soviet Union and, after leaving office, continued to fight for a world free of nuclear weapons. He also urged serious action on the climate crisis at a time when too few leaders took that position. He was a visionary.

An ardent champion of diplomacy, Secretary Shultz strengthened America’s relationships and advanced our interests with strategic brilliance and great patience. The men and women of the foreign and civil services were devoted to him because he uplifted their work and relied on their judgment. When it came time to name the campus of the Foreign Service Institute, where America’s foreign service officers are trained, they named it for him.

Every Secretary of State who came after George Shultz has studied him – his work, his judgment, his intellect. I know I have. Few people came to the role with as much experience as he. He had also served as Secretary of the Treasury, Secretary of Labor, director of the Office of Management and Budget, and he was a Marine in World War II. It’s as distinguished a record of public service as any in American history.

Perhaps most of all, George Shultz was a patriot. He took pains to remind his fellow diplomats that their first duty was always to the American people. Before he sent new U.S. ambassadors to their overseas posts, he would invite them to his office and direct them to a huge globe in the corner. “Point to your country,” he would say. The ambassador would spin the globe and point to the country where he or she was heading. Then the Secretary would gently place their finger on the United States. “That’s your country.” He never forgot it.

George Shultz was a towering figure in the history of the State Department. The work we do now is shaped by his legacy. Our thoughts today are with Secretary Shultz’s family and all those who loved him. He will be deeply missed.