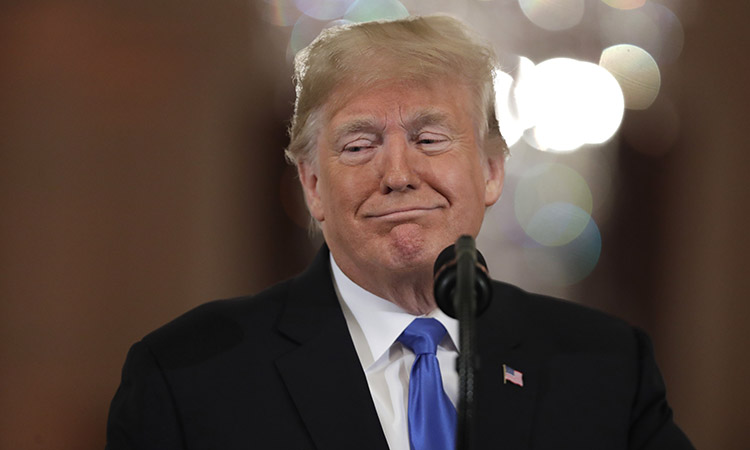 President Donald J. Trump and First Lady Melania Trump will travel to Paris, France, from November 9 to 11, 2018.  The President will join President Emmanuel Macron of France and other world leaders in commemorating the 100th anniversary of the Armistice, which brought an end to hostilities in World War I.  The President will hold a bilateral meeting with President Macron to discuss opportunities to advance our shared security interests and promote fair and reciprocal economic ties.  The President and First Lady will also visit several memorial sites to pay tribute to the American service members who sacrificed everything to protect our cherished freedoms.  The visit will highlight the enduring relationship between the United States and France, and emphasize the important role of the United States in ensuring security in Europe and around the world.