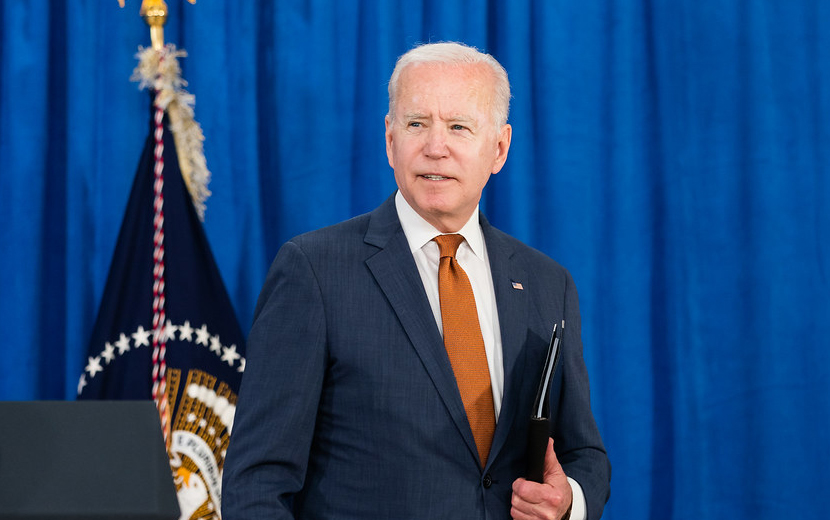 OFFICE OF THE SPOKESPERSON

“President Macron and I stand together, ready to take on the toughest challenges we face.”

Secretary Antony J. Blinken will travel to Paris, France, June 24-27, 2021, where he will meet with French President Emmanuel Macron and French Foreign Minister Jean Yves Le Drian.  During this trip to engage with the United States’ oldest Ally, Secretary Blinken will emphasize the importance of maintaining Transatlantic cooperation, addressing our joint response to the ongoing health crisis, tackling the climate crisis, and highlighting the strength of our longstanding bilateral partnership.

The United States and France are Close Allies

France is America’s oldest friend and Ally.  Our relationship is built upon our shared commitment to the same values – democracy, human rights, the rule of law, security, and prosperity.  The closeness of our military, economic, and political cooperation form the basis of our enduring partnership.

The United States has counted on France as a close partner since the very foundation of our country.  We remember Gilbert du Mortier, Marquis de Lafayette, and Jean-Baptiste Donatien de Vimeur, Comte de Rochambeau, as heroes of the American Revolution.  France came to the aid of our young country; the United States has not forgotten.

In 2021, we commemorated the 77th anniversary of D-Day and the sacrifices made on the beaches of Normandy.  As NATO Allies, France and the United States have built and sustained the post-war global order, which promotes freedom and prosperity.  Our joint commitment to shared Transatlantic values has brought us 77 years of peace and prosperity.

Confronting Global Challenges: The United States Counts on France as a Partner

Today’s global challenges underscore the importance of strong partnerships.  Security, economic, and cultural cooperation form the basis of our bilateral relationship.  France is a key NATO Ally and an important bilateral economic partner.  France will assume the presidency of the Council of the European Union in January 2022, and we look forward to working with France to revitalize and raise the level of ambition in the United States’ partnership with the EU.

Security cooperation underpins our bilateral relationship.  France remains a steadfast partner in the fight against terrorism, as both a member of the Global Coalition to Defeat ISIS and through its counterterrorism leadership in the Sahel.  Around the world, we look to France as a partner in global security.

The United States and France agree on the need to hold Russia accountable for its aggressive and destabilizing activities, including in Ukraine.  France is a partner in standing up to Russia’s attempts to undermine democratic systems.

We coordinate with France on issues like human rights, economic coercion, and corruption, to amplify our voices and combat the PRC’s attempts to erode the values and institutions that undergird the rules-based international order.

The United States is dedicated to raising global climate ambitions. In the lead up to COP26, we will continue to work with France in implementing climate finance to achieve the goals of the Paris Agreement, and accelerating the transition to a clean energy economy to achieve net-zero emissions by mid-century.

First and foremost, the United States and France share concerns about the health of our citizens as we seek to reduce the spread of COVID-19 and ensure equitable access to vaccines.  The United States and France have both committed to share vaccine doses through COVAX and will continue to support global vaccination efforts.  We must work together to safely restore global travel and trade on a sustainable basis, and the United States looks forward to partnering with France to increase global preparedness to better prevent and respond to future outbreaks.

The enduring relationship between our two countries is apparent in our historical connection and people-to-people ties.  France and the United States share a strong commitment to educational exchanges.  Before the coronavirus pandemic, approximately18,000 Americans studied abroad in France each year, making France among the top four most popular study abroad destinations for American students.  French students are also attracted to educational exchange opportunities in the United States.  In the 2019/2020 academic year, 8,471 French students chose to study at a U.S. college or university.   Although COVID-19 has forced many of our exchange programs to pause this year, interest in exchanges remains strong, and we will make every effort to ensure that these exchanges between our two countries not only continue but grow.

Established in 1948, the U.S.-French Fulbright program is one of the oldest Fulbright programs in the world.  Every year, approximately 160 French and American students, scholars, teaching assistants, and higher education administrators receive Fulbright awards to study, teach, and conduct research.  Since its inception, the program has supported approximately 30,000 individual Fulbright exchanges between the United States and France and will celebrate its 75th anniversary in 2023.