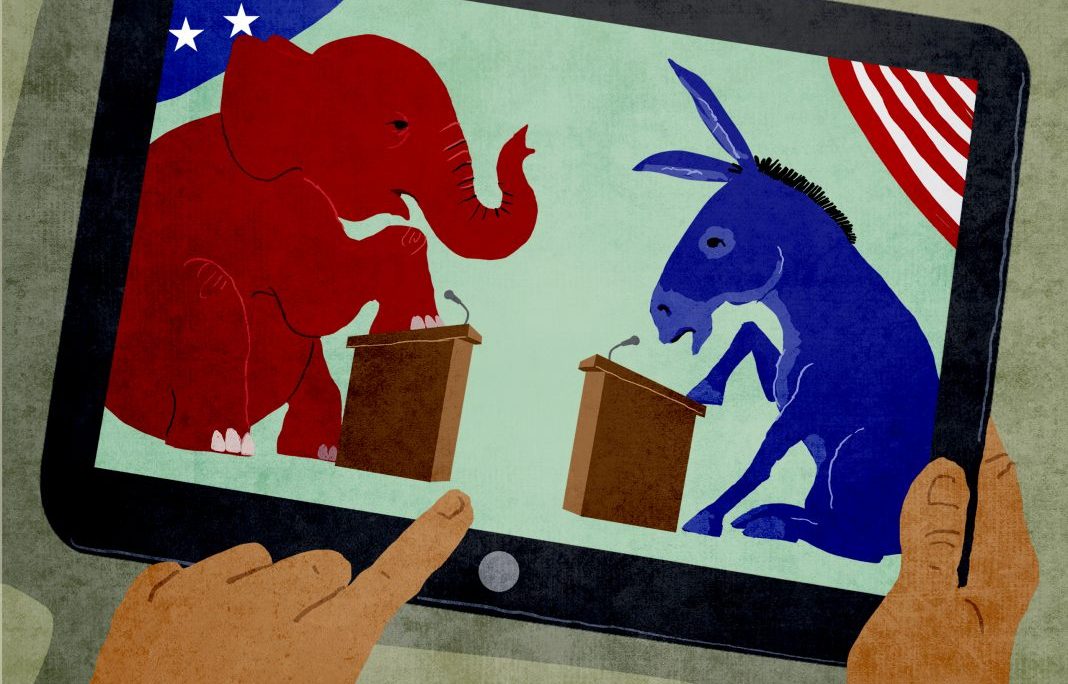 Televised presidential-candidate debates have become a mainstay of U.S. elections since the first one in 1960 drew an audience of 74 million people. But that was just a television audience. This year’s debates will be available to the world, an increasing majority of which is more inclined to watch at a computer or with a hand-held device.

Some experts predict the first debate, to be held September 26 from Hofstra University in Hempstead, New York, will shatter records, with as many as 100 million viewers tuning in.

“I think debate ratings, especially the first one, will be through the roof, astronomical, and may even approach Super Bowl numbers of viewers,” Paul Levinson, a communications professor at Fordham University, told The Hill, a Washington news organization, referring to the American football championship game that draws massive TV ratings.

One reason is that the presidential debate will be broadcast by all the major networks on TV and streamed live by many media on their websites and through Facebook and YouTube. And for the first time, Twitter, in partnership with Bloomberg, will stream the debate on its home page, so users don’t even have to take their eyes from the screen to live-tweet. 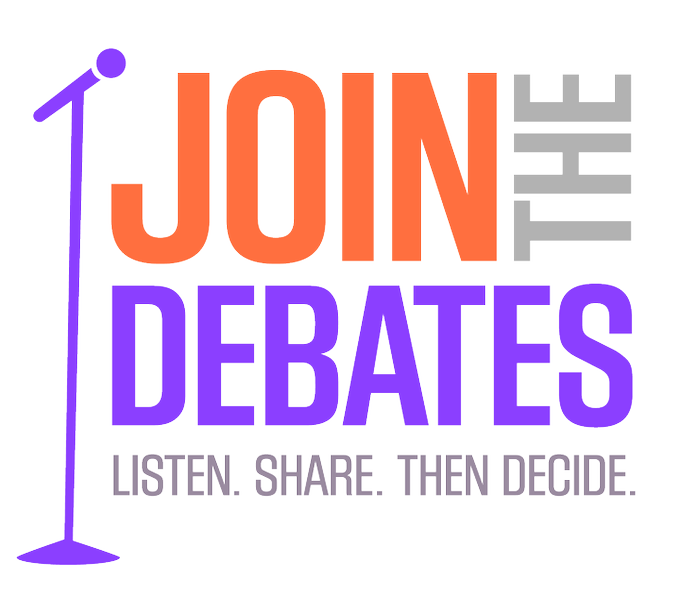 Whichever way you watch them, Americans see the debates as an important chance to observe the two candidates interacting in real time. Unlike a secondary-school or university debate, the presidential matchups don’t follow strict rules and aren’t scored. No winner is declared, although almost everyone watching will have an opinion about who won.

The second debate will be October 9 from Washington University in St. Louis, and the third October 19 from the University of Nevada–Las Vegas.

While both candidates will undoubtedly lay out their policy plans and visions for the country’s next four years, it’s the interplay between them, side by side, that many viewers will be watching most closely.

When Walter Mondale, age 56, ran against the incumbent Ronald Reagan, 73, in 1984, Reagan got out in front of any criticism that he was too old for a second term by saying, “I will not exploit for political purposes my opponent’s youth and inexperience.”

In the extremely close 1960 election, John F. Kennedy’s relaxed demeanor in the first televised presidential debate, against Richard Nixon, may well have made the difference between victory and defeat. Thanks to his advisers and some good luck, Kennedy was able to use the still-new medium of television to his advantage.

Whether in this election or an upcoming one, which candidate will use the still-young social media to communicate his or her message most effectively?