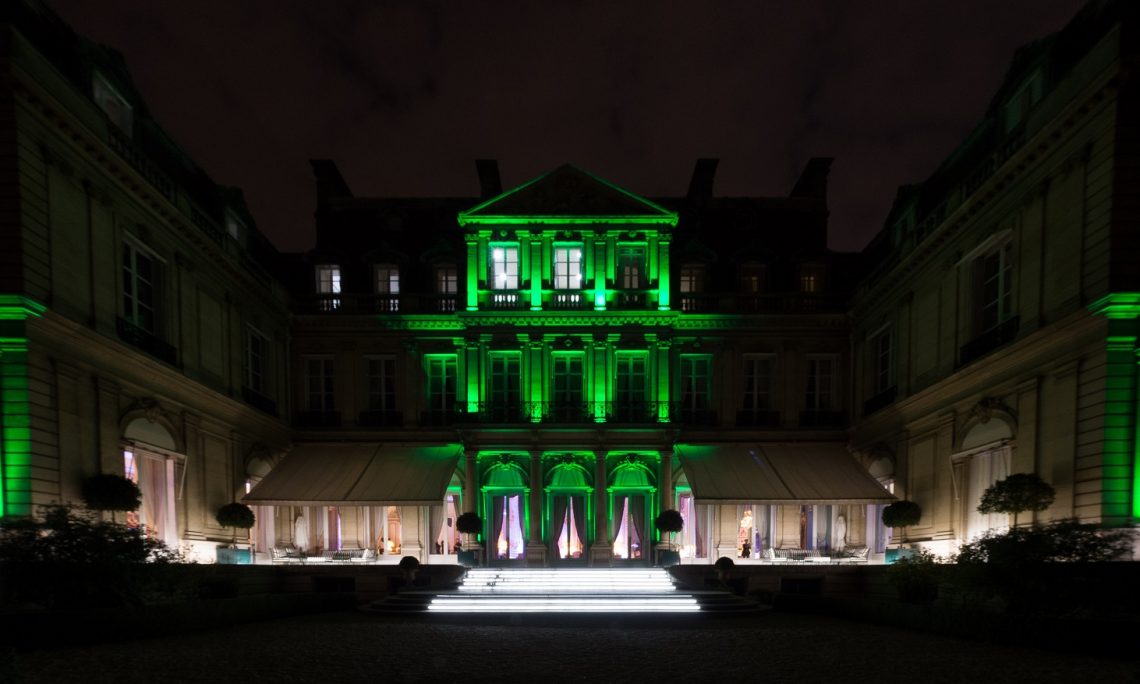 U.S. Businesses Lead the Way in the Fight Against Climate Change

If markets and businesses thrive on certainty, as the old adage goes, then they should be pleased with the latest developments on fighting climate change. For it is now quite clear that the transition to a low-emissions economy is happening – and is happening quickly.

President Obama has called this a “historic day” and has said that “if we follow through on the commitments that this agreement embodies, history may well judge it as a turning point for our planet.” I could not agree more, and I am proud of the progress the United States continues to make.

In fact, I believe U.S. businesses are leading the way in the global fight against climate change, and that their efforts will drive a cycle of continuously more ambitious innovation and investment in environmentally-friendly technologies.

Likewise, as part of the President’s American Business Act on Climate initiative, more than 150 American companies have come forward to support the Paris Agreement and pledge emissions reductions within their own operations. These companies operate in all 50 states, employ nearly 11 million people, and have annual revenues of 4.2 trillion dollars. Each company has made significant pledges to reduce carbon emissions, increase low-carbon investments, deploy more clean energy, and develop more sustainable businesses practices. For instance, Bank of America has committed to carbon neutrality and 100 percent renewable electricity by 2020. General Motors plans to generate or source all electrical power for its 350 operations in 59 countries with 100 percent renewable energy by 2050. Alcoa has committed to reduce its greenhouse gas emissions by 50 percent versus a 2005 baseline and was recently named one of the world’s leading companies for sustainability on the Dow Jones Sustainability Indices. These are just a few examples of U.S. private sector leadership in the fight against climate change.

The entry into force of the Paris Agreement is a remarkable achievement. No one expected progress to come so quickly.

Now, however, comes the most important part: action. The successful implementation of the Paris Agreement will depend not only on governments but also on scientists, investors, and businesses. That role is explicitly recognized in the decision accompanying the Agreement, and in new processes for COP22 and beyond, that will help provide an ongoing mechanism for highlighting their work.

U.S. businesses have realized this and I encourage other global leaders in the private sector to join forces to overcome what I believe is the world’s most important long-term challenge.