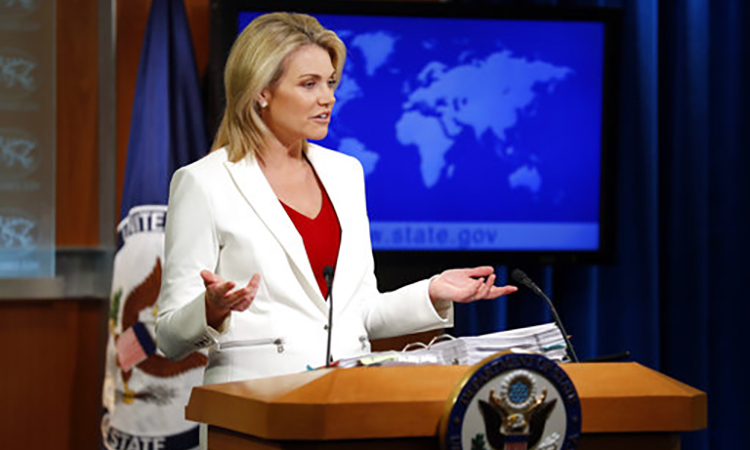 The United States notes with the highest level of concern the latest incident of unsafe Russian military practices, over the Black Sea on January 29. As confirmed by U.S. Naval Forces Europe, a Russian SU-27 engaged in an unsafe interaction with a U.S. EP-3 in international airspace, with the Russia pilot closing to within 5 feet and crossing directly in front of the EP-3’s flight path. While the U.S. aircraft was operating under international law, the Russian side was flagrantly violating existing agreements and international law, in this case the 1972 Agreement for the Prevention of Incidents On and Over the High Seas (INCSEA). This is but the latest example of Russian military activities disregarding international norms and agreements. We call on Russia to cease these unsafe actions that increase the risk of miscalculation, danger to aircrew on both sides, and midair collisions.