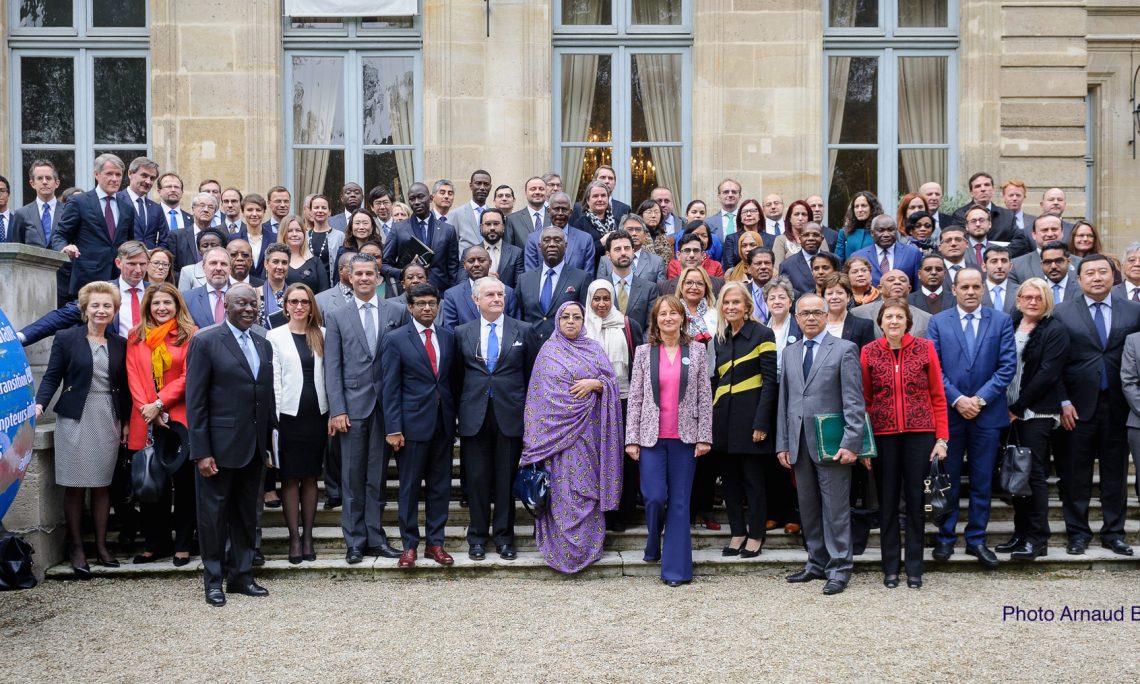 It could have taken years. But after more than 190 countries signed the historic Paris climate agreement in December 2015, bringing the accord into force took months.

On October 5, enough countries had formally ratified the accord for the Paris agreement to go into effect. President Obama hailed the achievement, saying “The world meets the moment.”

Does that mean the world is safe from the intense droughts, severe weather and sea-level rise of global warming? Not yet. But the Paris agreement is designed to cut greenhouse gas emissions and limit a rise in global temperatures to well below 2 degrees Celsius. Here’s how and what’s next:

Countries large and small, developed and developing, agreed to develop their own national strategies to reduce greenhouse gas emissions. Every five years, countries submit new targets, which must be more ambitious than the last. By 2020, countries will update their climate strategies to make sure the world is getting closer to the pact’s goals.

Already, investment in renewable energy is more than twice what the world is spending on new fossil fuel plants. The depth of support for the Paris agreement signals that the global economy is moving to a new era of renewable energy. This momentum will continue to grow over the coming decades.

The Paris agreement is set to officially enter into force on November 4. Countries will meet in Marrakech November 7–18 to begin putting the promise of Paris into action. For Moroccan Minister of Foreign Affairs Salaheddine Mezouar, the upcoming climate conference is an “opportunity to make the voices of the most vulnerable countries to climate change heard.”

Want to know more? You can follow climate progress @US_Center or the World Resources Institute.

ShareAmerica’s Doug Thompson created the illustrations for this report.