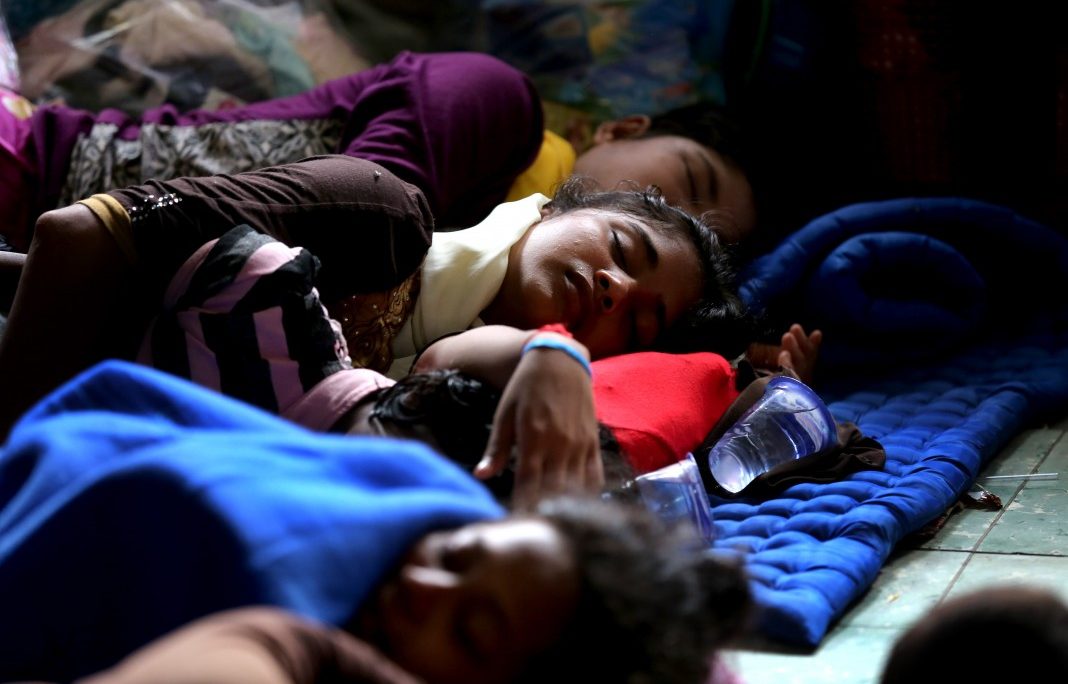 Today, we honor refugees’ resilience and courage. We also recognize the tremendous contributions made by local and international non-governmental organizations on the front lines of delivering life-saving assistance. This year’s commemoration comes at a time when brutal conflicts are forcing record numbers of innocent people to flee, and challenging the world to find better ways to protect them. The war in Syria alone has displaced more than 11 million people – half of that nation’s pre-war population. Millions more have fled Daesh’s atrocities in Iraq, civil wars in Yemen and South Sudan, political violence in Burundi, and Boko Haram’s rampages through Nigeria, Cameroon, Niger, and Chad.

The number of forcibly displaced people is the largest ever recorded. Sixty-five million people are refugees, internally displaced or seeking asylum, five million more than a year ago.

World War II, another era of mass displacement, taught us indelible lessons about our collective duty to aid victims of conflict and persecution. The global humanitarian system our leaders assembled in the aftermath of that war has saved millions of lives. Throughout that time, the United States government has funded and continues to galvanize support for humanitarian operations. Last year alone, U.S. humanitarian aid exceeded $6 billion.

But this good work and the resources we and other donors provide are not keeping pace with today’s unprecedented needs – because there are so many refugees, because they are staying in exile longer, and because countries hosting them are overwhelmed. More than eight in ten who flee across borders take refuge in poor or middle income countries, often in countries struggling to provide even their own citizens with basic necessities like health care, education, and clean water.

The United States is determined to find solutions. That is why, on September 20, at the UN General Assembly in New York, President Obama will host a Leaders’ Summit on Refugees asking nations to make concrete commitments toward expanding the humanitarian safety net and creating more long-term, durable opportunities for refugees. In the meantime, we will remain committed to providing humanitarian assistance across the globe, while also expanding our own refugee resettlement program – from nearly 70,000 admitted last year to 85,000 from across the world in 2016.

The refugees we welcome to the United States will join previous generations who have come to this country to escape violence and persecution – threats to human life and dignity that remain all too real today. History celebrates such moments when we have overcome bias and fear, and opened our doors. Those who have walked through them have made immeasurable contributions to our community of citizens and enriched our lives. Their achievements are a testament to the potential all humans have to heal, to overcome loss, to start over, and to the obligation we share, to give future generations that chance.