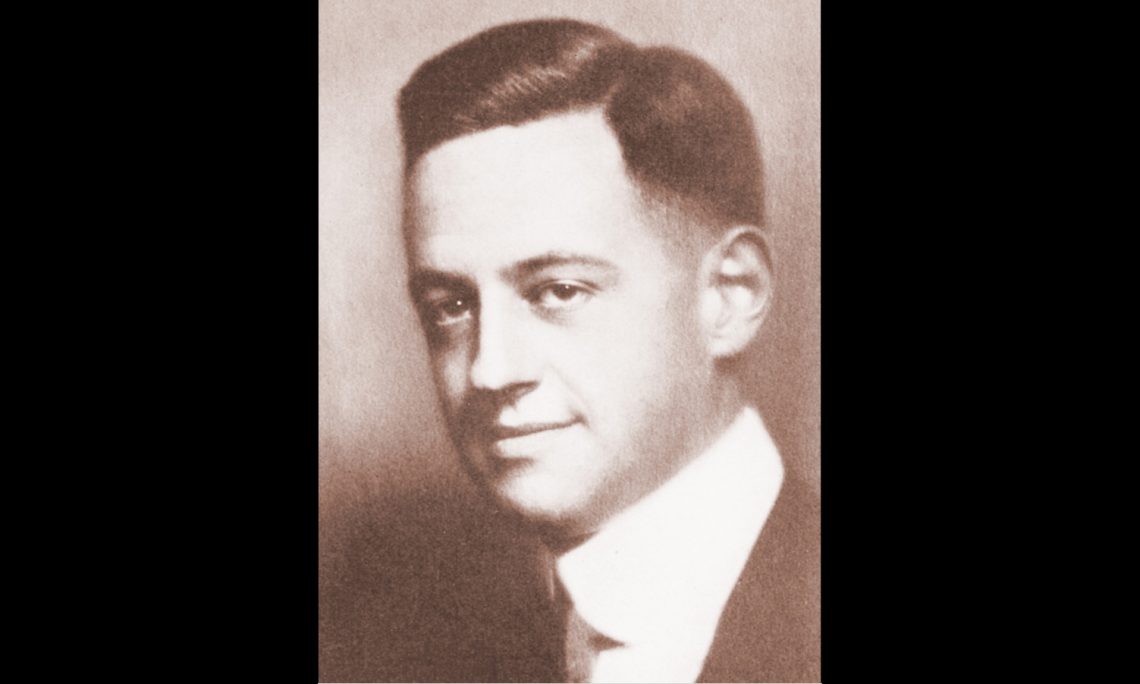 The duties of Embassy Paris multiplied exponentially in the first half of August 1914. In addition to representation of U.S. Government interests to the Government of France, the Embassy had to evacuate, shelter, feed, and issue emergency passports and identity papers for stranded U.S. citizens, as well as caretake and represent the interests of German and Austro-Hungarian prisoners of war and civilians interned in France. The ground floor of the chancellery was converted from the military and naval attaché offices to those charged with caretaking German and Austro-Hungarian interests as well as the “Fund Distributing Committee,” while the first floor housed all operations related to assisting U.S. citizens. On August 13, Ambassador Myron T. Herrick cabled the Department of State and requested clerks fluent in English and French to help alleviate the workload.

In the meantime, the Embassy relied on volunteers from the U.S. expatriate community to staunch the gap. Yet, despite the additional assistance supplied by volunteers like Eric Fisher Wood and Herbert Hazeltine, the Embassy struggled to keep up. Staff, volunteers, and Herrick reported for work at 5, rue de Chaillot before 9am each day, including Sundays, and did not leave until after midnight. According to Wood, “meals are hurriedly swallowed at odd moments and at irregular hours.”[1]

The work was stressful and fatiguing. Some fell ill, including Herrick and his wife, Carolyn. Others were unable to cope with the stress; on August 22 Herrick notified the Department of State that one of the embassy clerks was granted a leave of absence because the gentleman was believed to have become temporarily unhinged. Nobody imagined that things were about to get worse.